The Lincoln Academy girls tennis team won the State Class B championship over Waterville on Saturday, June 11. at South Portland High School. The team was escorted through town by local fire and police departments. This is the third time in five years that the Lady Eagles have brought a state title back to the hill. They also won in 2018 and 2019. 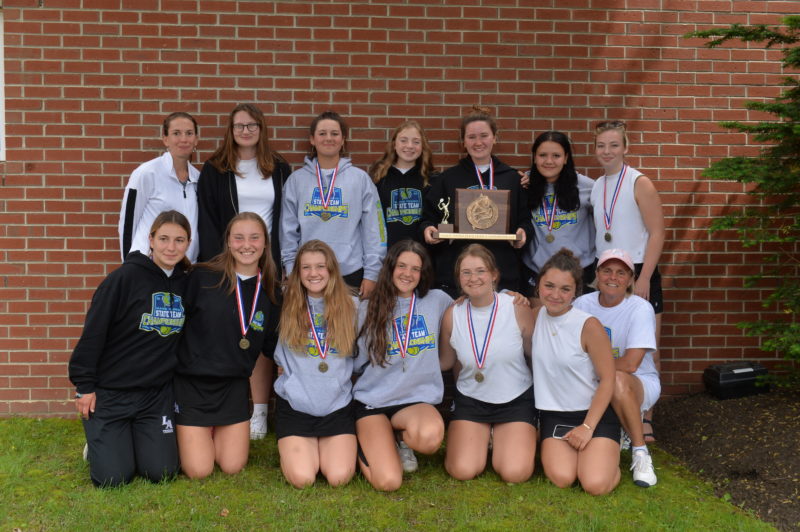 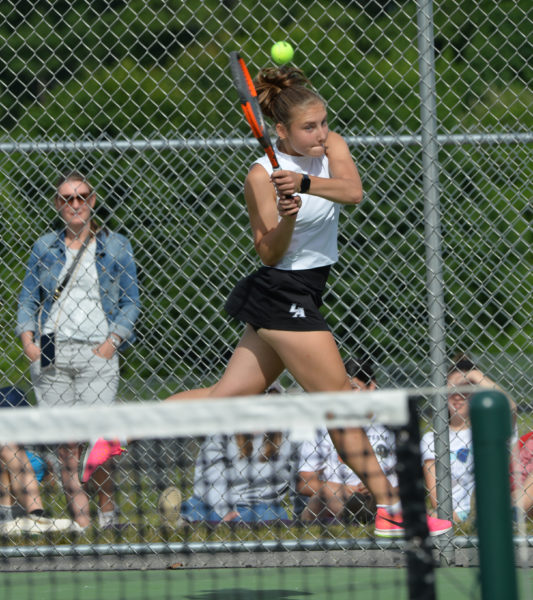 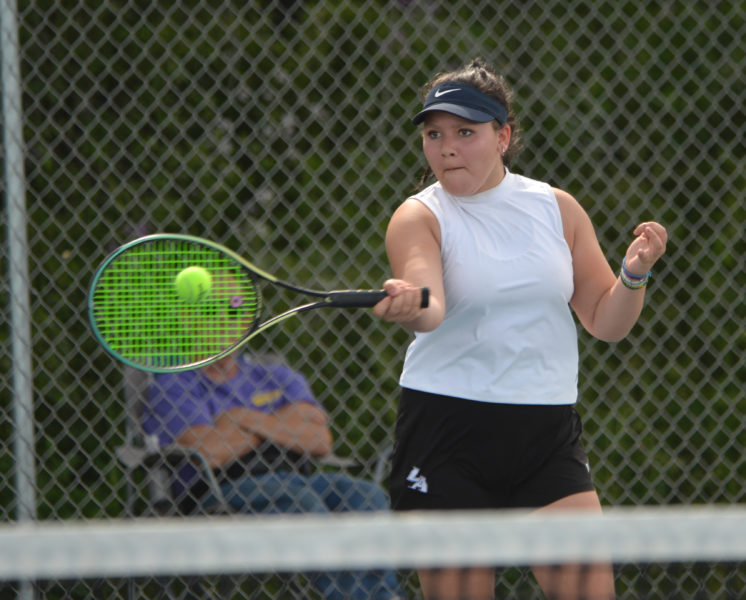 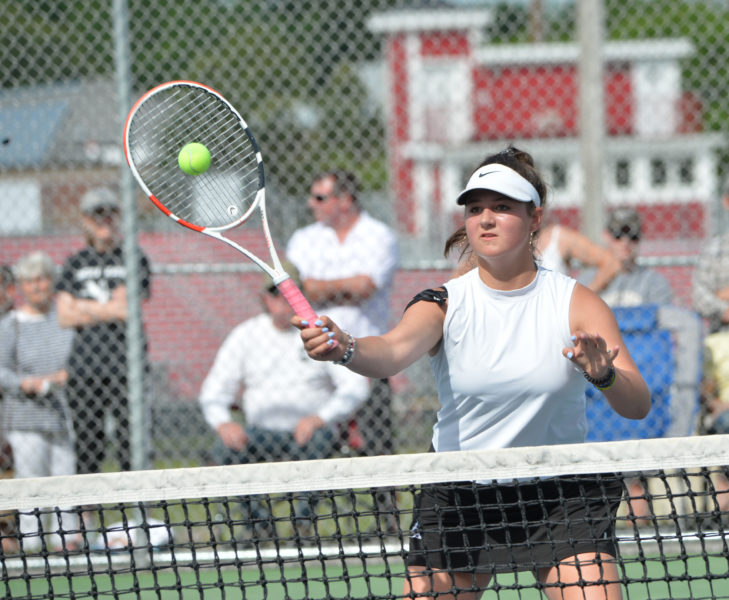