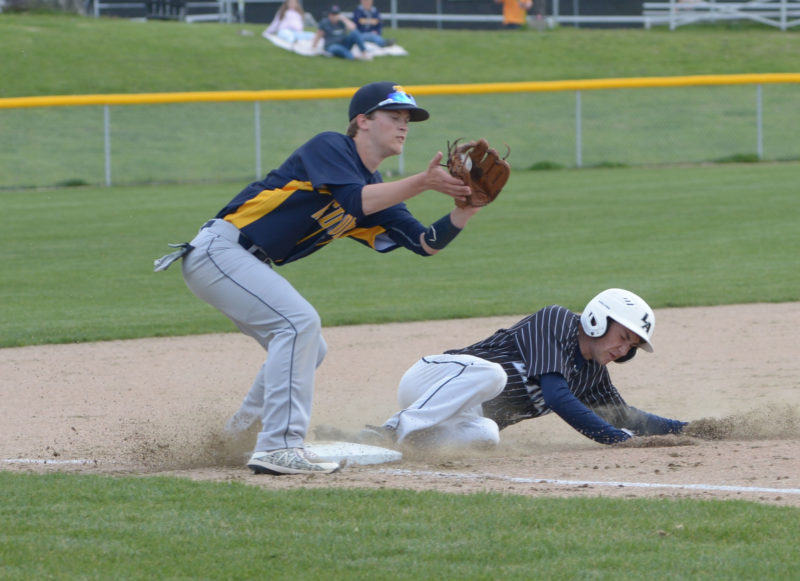 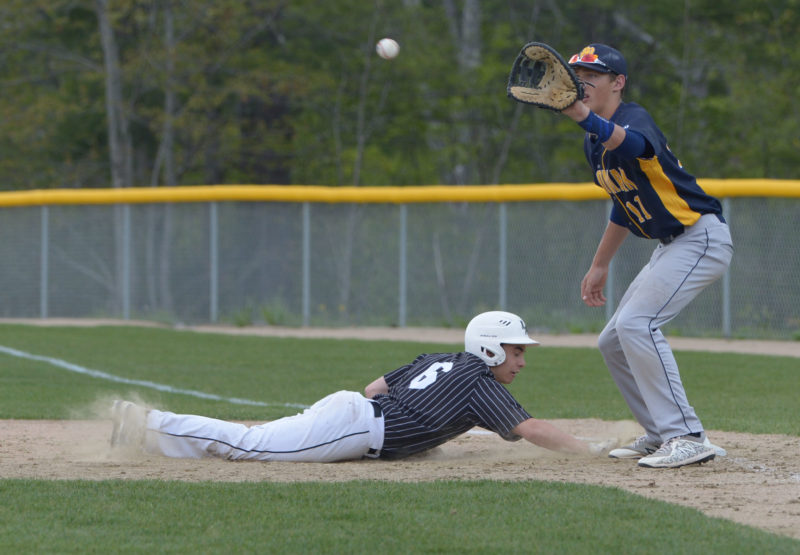 . The win avenges an earlier season loss at Medomak. Basel White went the distance in the win for the Eagles, and Ryan Creamer took the loss for the Panthers.

Hitting for Lincoln were Chris Sullivan with a double and single, and Oakley Oliver, Jacob Maker, Matt Leeman, Jon Pinkham and Gus Hunt a single each. Hitting for Medomak were Wyatt Fillmore, Carson Murphy and Ethan Reed a double each, and Jordan Powell a single.