Lincoln Academy boys soccer team defeated Erskine Academy 3-0 on Oct. 18 in Newcastle. Jack Duncan gave the LA Eagles the lead on cross from Filip Diakonowicz. Pau Baixauli made it 2-0 on feed from Duncan.  Diakonowicz added a second half goal after breaking free down the left wing and putting a shot back against the grain to the far post.

Lincoln Academy girls lost the battle of the Lady Eagles 1-0 at Erskine Academy on Oct. 18. 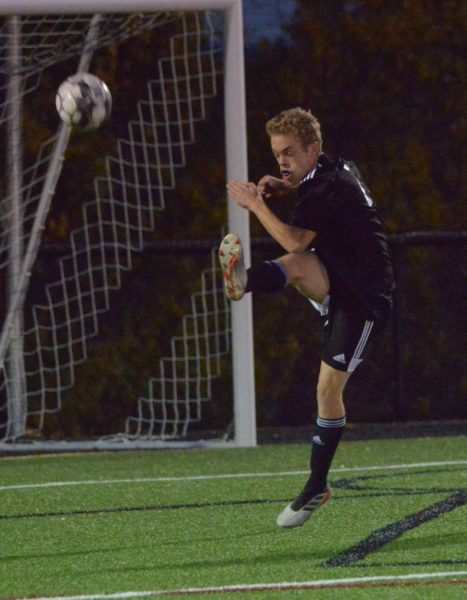 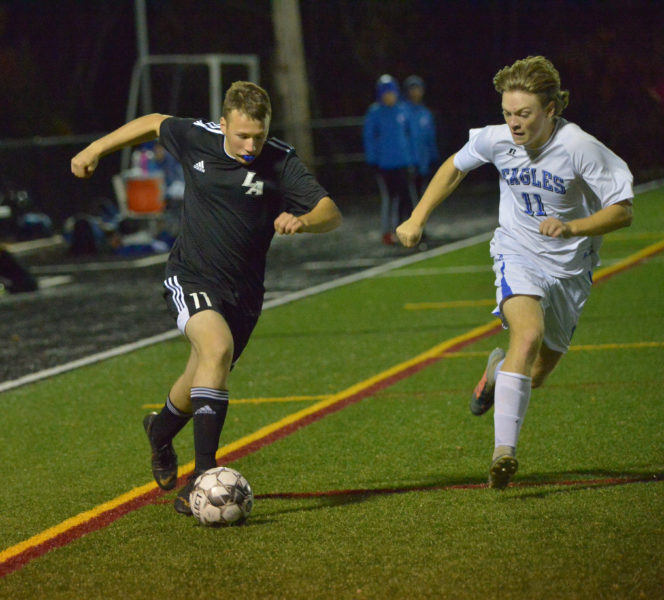