Scoring for the Eagels were Cody Tozier with 29, Nate Masters 13, Riley Cushing 10, Keyden Leeman 10, Simmons 5 and Jon Pinkham 2. The Black Bears were led by Wilbur with 32 and Hayden Elwell 12. 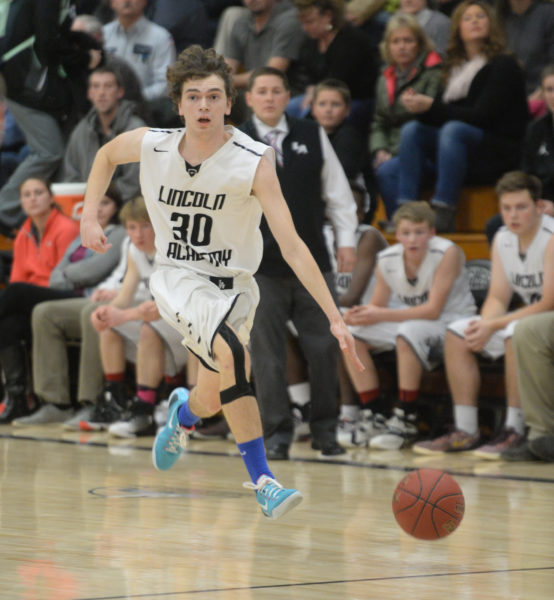 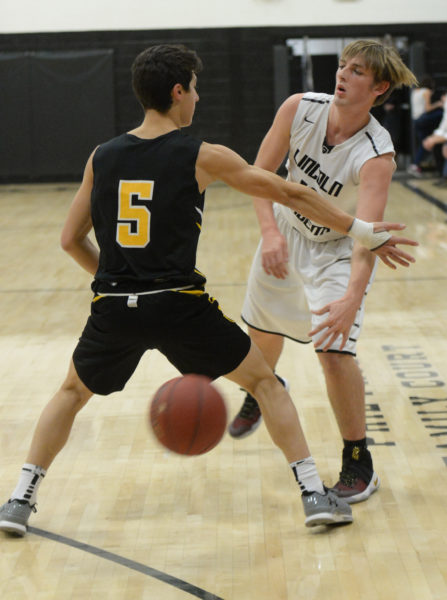 Tom Masters passes the ball inside for the Eagles. (Paula Roberts photo)