Lincoln Academy softball defeated Medomak Valley in the Panthers den on May 7. Kortney McKenna collected the win, and Gabby DePatsy took the loss.

After four scoreless innings, Lincoln took the lead in the top of the fifth with two runs on RBI singles from Khloe Poland and Emily Kelsey.

Medomak got their bats going in the bottom of the sixth for five runs to take the lead. Sadie Cohen hit a RBI triple, Emily Wotton a two run single, and Josie Jameson and Kayla Donlin a RBI single each in the rally.

The Lady Eagles scored four runs in the top of the seventh, then shut down the Panthers with runners on second and third. Lexi Hartford led off the seventh with a single for LA. Joy Hedrick hit a double, Ari Gerv 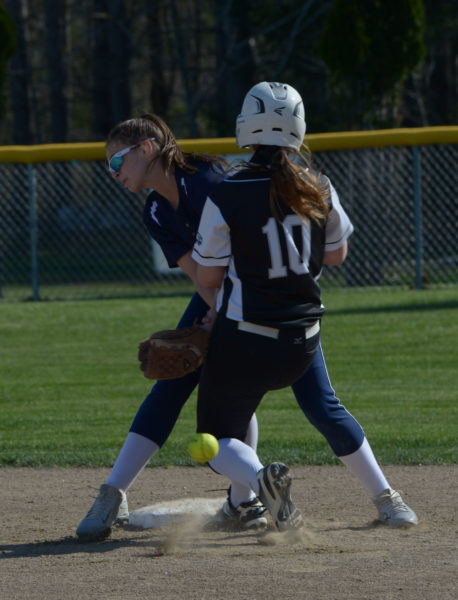 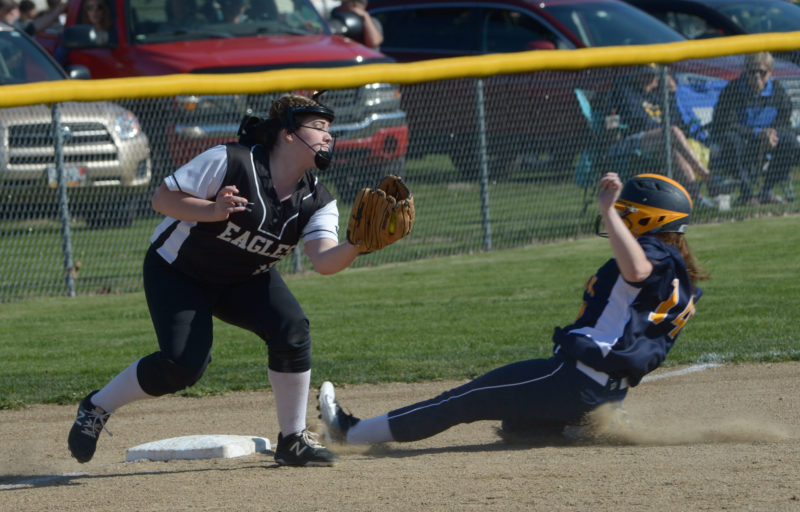