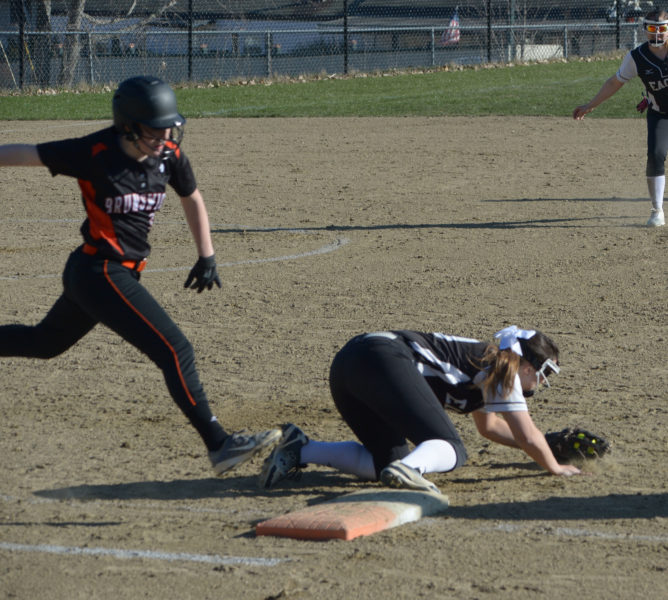 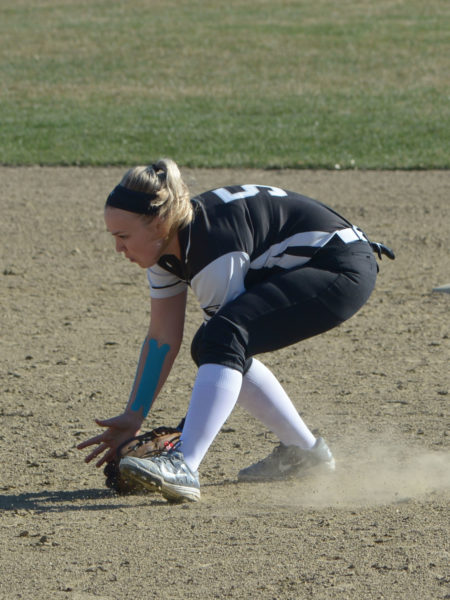 Hitting for Lincoln were McKenna with three singles, Emily Kelsey a double and two singles, Khloe Poland and Joy Hedrick two singles each and Ari Gervais a double. Tianna Benner hit a double and Shea Sullivan a RBI single for Brunswick.