Belfast boys basketball team captured a 64-62 overtime win over Lincoln Academy on Jan. 16 in the Lions den. Zane Bielenberg tied the game with 25 seconds left in regulation to force overtime, then tied the game and scored the game winning foul shots in overtime.

With a few seconds remaining, Cody Tozier drove inside for the Eagles with a trio of Lions hanging off him, grabbed his own rebound, but was unable to convert under heavy Belfast defensive pressure.

The Lions were led by Bielenberg with 27 and Dakoda Doolan 13. The Eagle were led by Tozier with 23, Keyden Leeman 17 and Riley Cushing 15. 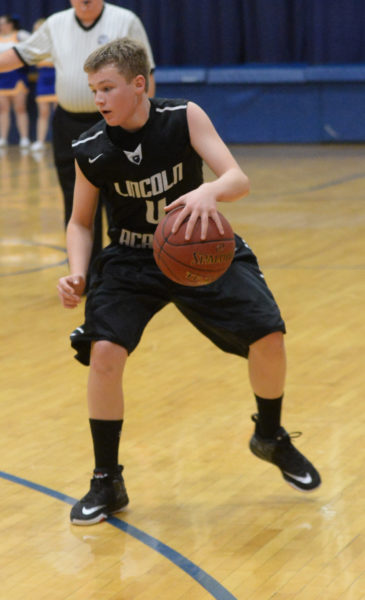