The Greyhounds defended their home turf for a 9-1 win over Wiscasset-Boothbay on Sept. 18.

Wiscasset spoiled the shutout late in the game when Jordan Espeut blasted in a goal.

Scoring for Lisbon were Elijah Fulleton with three, Danny Levesque two, Hunter Brissetta with a goal and four assists, and Calvin Jeselskis, Ring Ring and DJ Douglass a goal each. 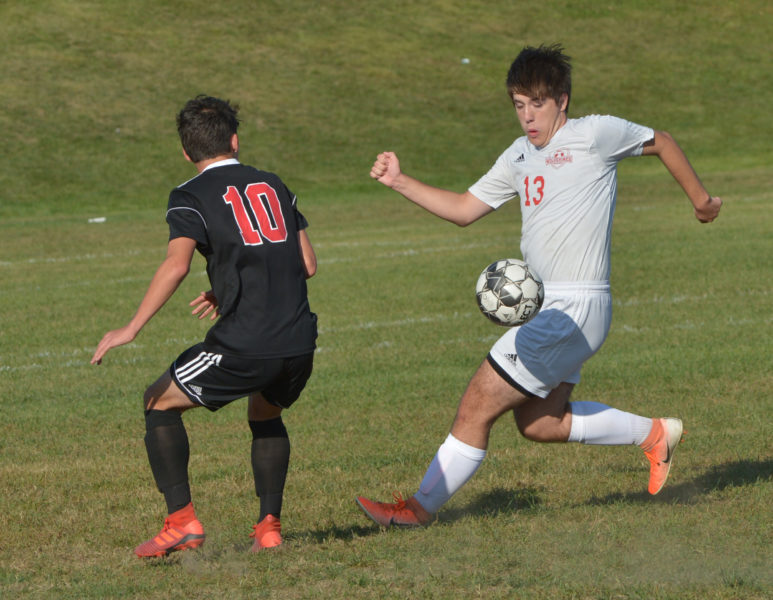