Oceanside baseball defeated Lincoln Academy 10-7 in Newcastle on may 9. Cole Stevens collected the win for the Mariners. Gus Hunt took the loss.

Hitting for Oceanside were Ben Ripley, Titus Kaewthong, and Jack Freeman two singles each and Michael Norton, Logan Sheridan, Zach Cody and Cole Stevens a single each. Hitting for the Eagles were Bradley Cross with two singles, and Chris Sullivan, Oakley Oliver, Basel White, and 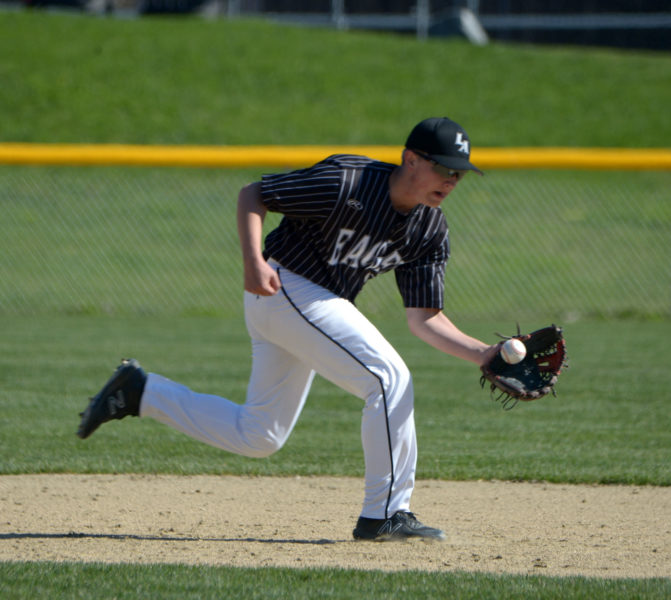 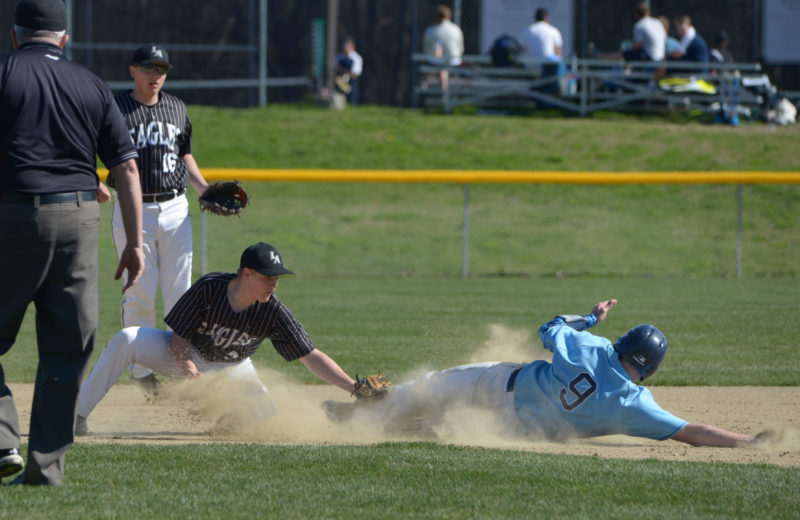