On Sunday, July 17, Medomak avenged their only loss in the District 2 tournament by beating undefeated Oceanside 4-1 in Knox. Aiden Starr went the distance in the win, giving up just two hits, a first inning bunt to Austin Chilles and fourth inning single to Steve Dearborn. Starr struck out 15 in the win, including retiring the side in order in the top of the sixth during a downpour. 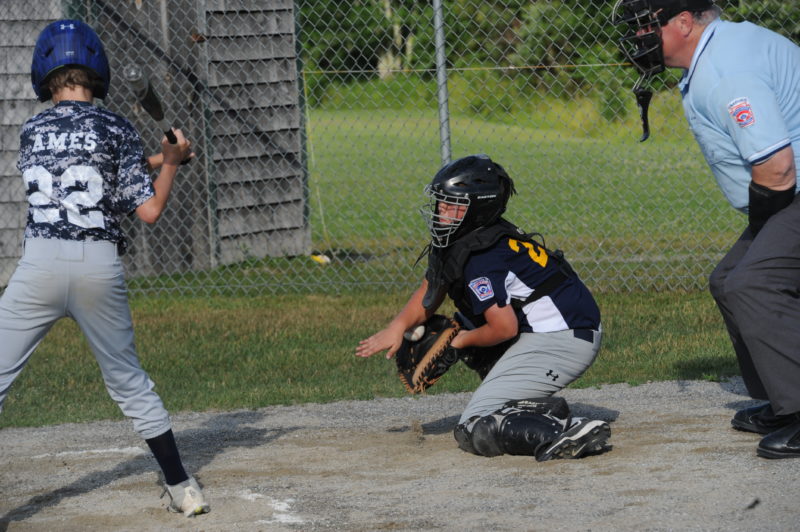