Medomak Valley baseball defeated Lincoln Academy 5-4 in 10 innings on May 9 in Waldoboro. Freshman 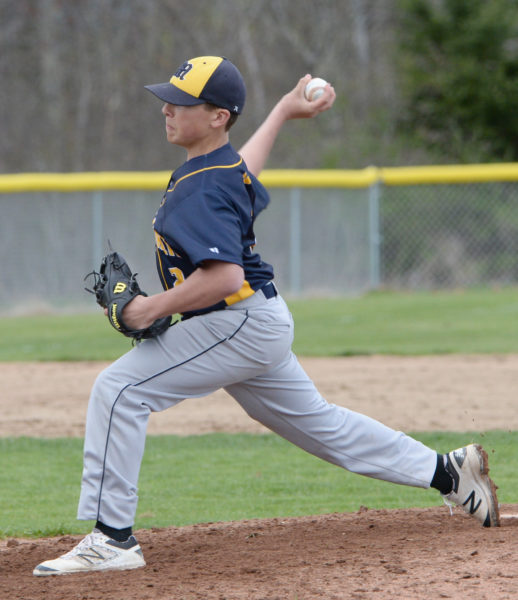 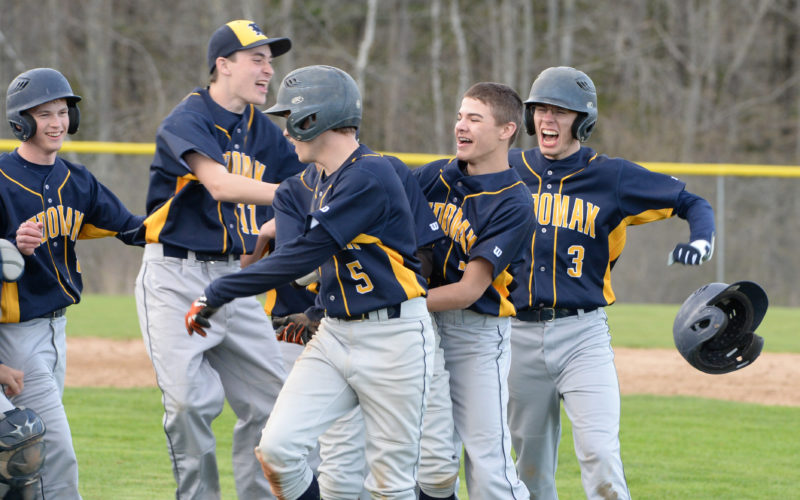 Ryan Creamer started, then returned to close out the game for the win. Bradley Cross took the loss.

The Panthers jumped out to a 3-0 lead in the first inning, aided by a RBI double for Adam Eutsler. Lincoln got one run back in the fourth on a Baker Gove sacrifice bunt.

Medomak added a run in the fifth on a RBI single from A. Eutstler scoring Cam Robinson.

Lincoln rallied for three runs in the sixth to tie the game. Gus Hunt and Basel White were hit by pitches, John Henry hit a RBI single, and Cross a RBI sacrifice fly, and Gove sacrifice bunted in the tying run.

The two teams battled through three scoreless innings, before the Panthers plated the game winner in the bottom of the 10th. Isaac Eutsler drew a walk, stole second, went to third on a throwing error and scored on a Duncan Widdecombe bunt single.