Medomak Valley defeated Lincoln Academy10-3 in KVAC baseball action on May 22. Clayton Belcher went the distance in the win for the Panthers. Sullivan Fink took the loss for the Eagles. 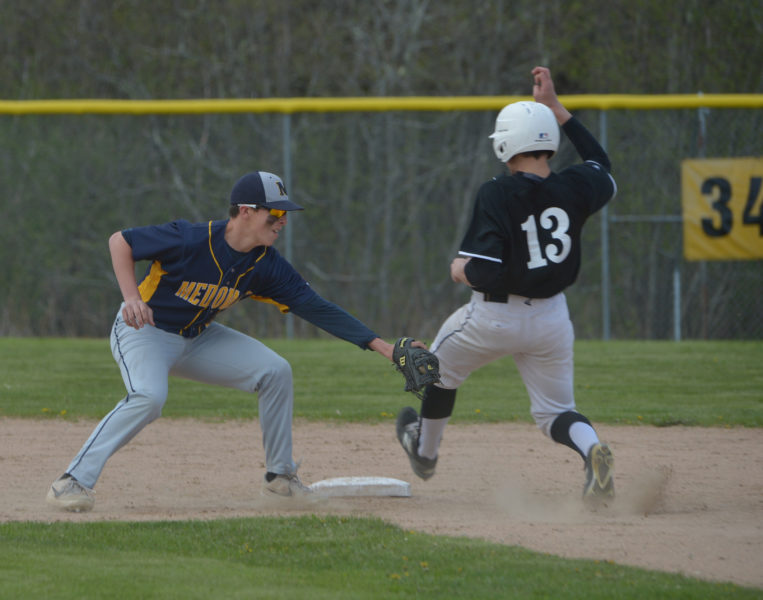 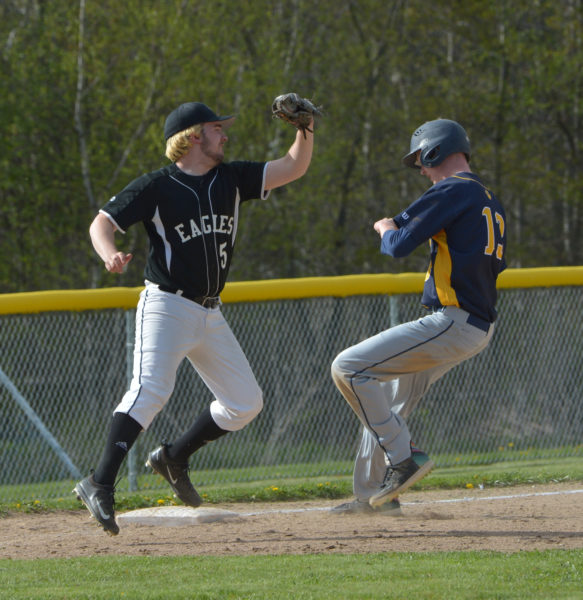