Medomak Valley baseball held off Morse to pick up their second win of the season on May 10. Matt Holbrook collected the win (5H, 3B, 11K). Ethan Reed with three for four at the plate with a double and Aiden Starr two for three with a double to lead the Panthers at the plate. Cahill hit a triple and two singles and Ty Knowlton a triple to lead Morse at the plate. 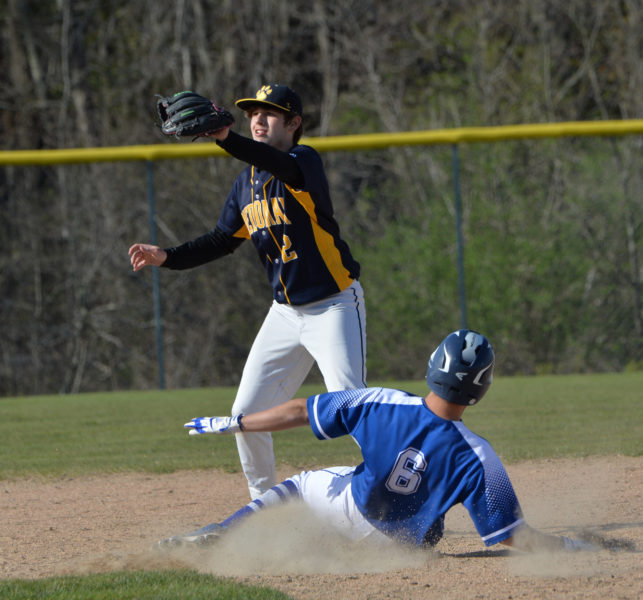