Medomak defeated Lincoln Academy 9-8 in a KVAC baseball match-up on May 7 in Waldoboro. The Eagles led 8-4 heading into the bottom of the sixth inning, before the Panthers rallied for four runs 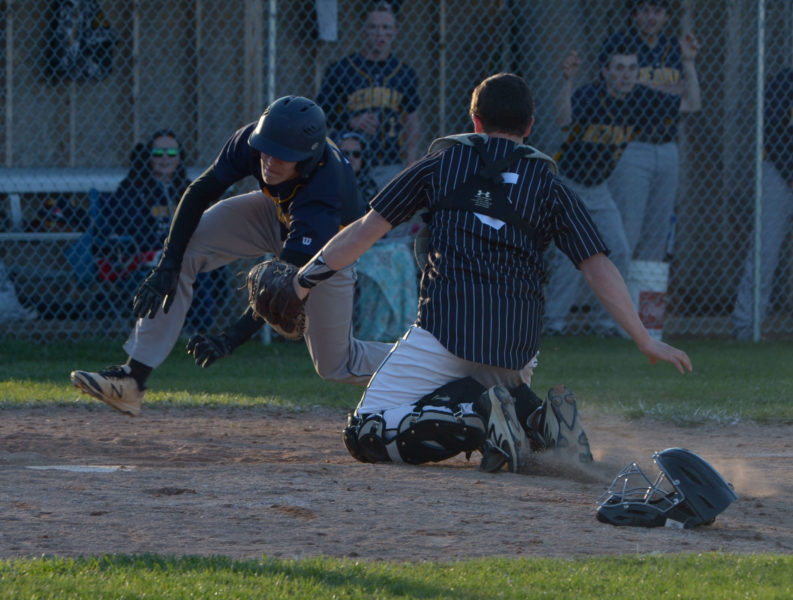 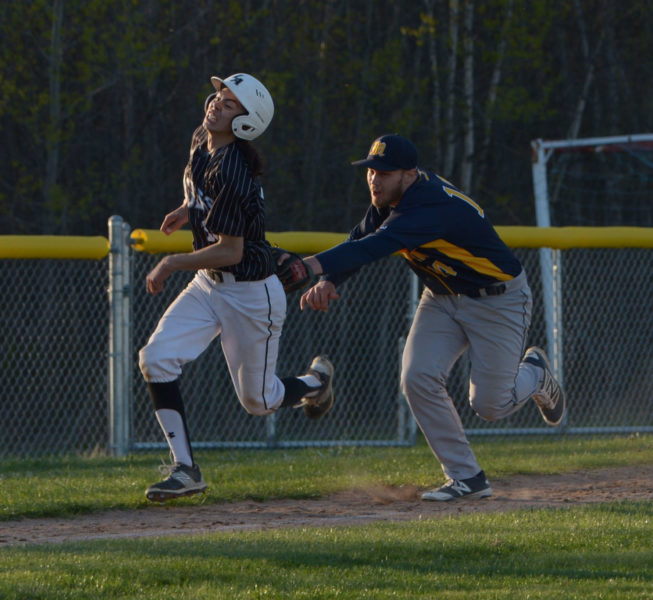 with two outs to knot the score. Medomak took advantage of two walks, two errors and two singles in the rally.

Medomak then went to work in the home half of the seventh. Duncan Widdecombe singled, went to second on an error and scored on a Ethan Reed single to tie the game. Reed scored the winning run when Jordan Powell reached on an error.