Medomak Valley baseball won their KVAC finale 2-0 over Oceanside on May 31 in the Panthers den. Matt Holbrook struck out 12 in the win. Duncan Oakes-Nelson threw a two hitter in the loss.

Hayden Staples collected both hits for the Panthers and scored both runs. He had a triple in the fourth and scored on a Holbrook sacrifice. He it a single in the sixth, stole second, went to third on a throwing error and scored on a wild pitch.

Connor Calderwood led Oceanside at the plate with a double. 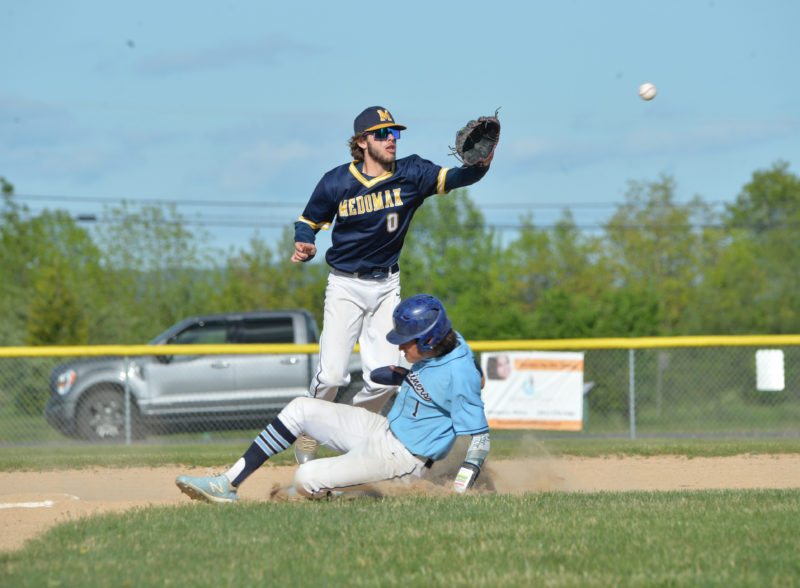