The Busline league boys and girls soccer championships were a Medomak and Camden affair in the rain in Lincolville on Saturday. Medomak boys defeated Camden 2-1 in overtime on a Zach Cheeseman penalty kick. After 50 scoreless minutes, Camden took the lead with 9:06 to play. Medomak’s Ian Doughty scored with 46 seconds left in regulation to tie the game and force overtime. 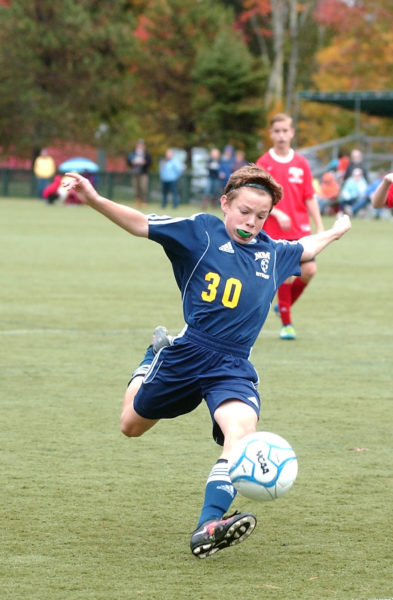 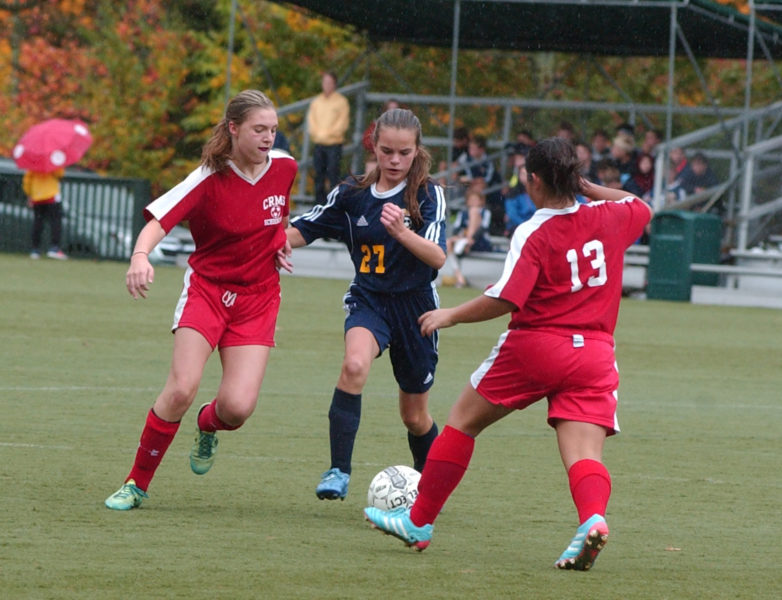 Camden girls won 4-0 over the Lady Riverhawks on goals from Alexandra South and Alexies Heidern.