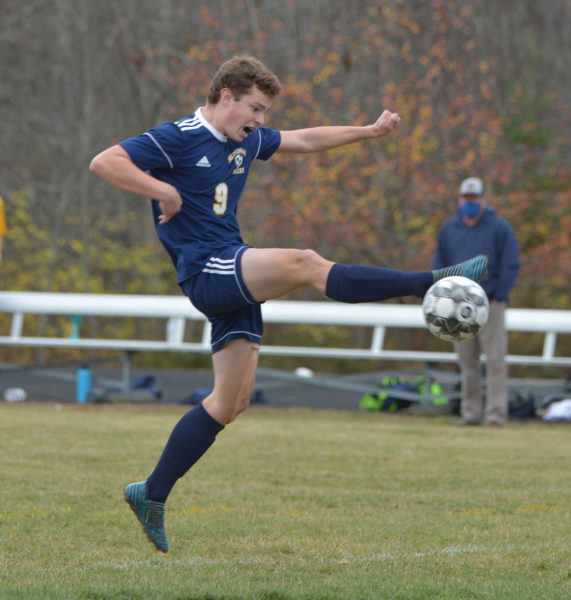 Ian Doughty leaps into the air to take a shot. (Paula Roberts photo) 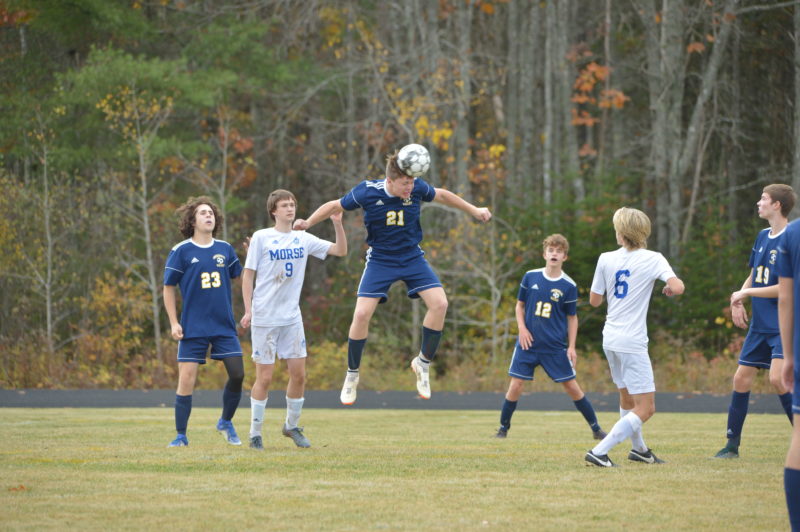 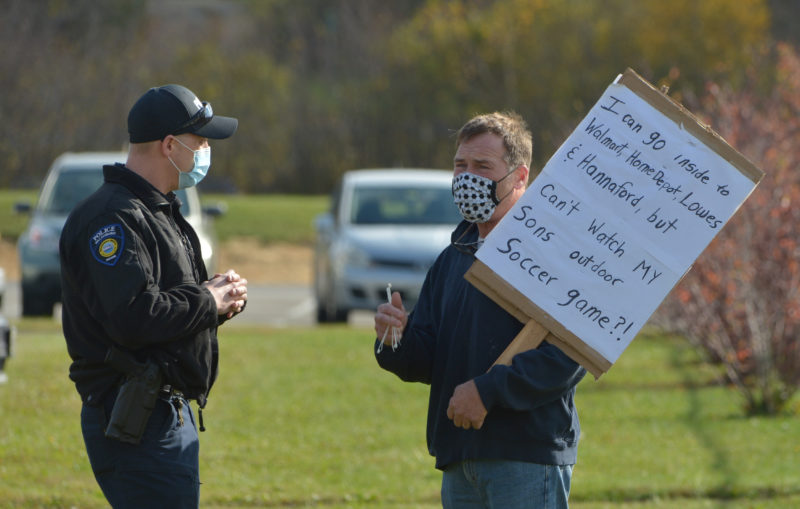