MCI took a 1-0 lead in the first half on a goal from Carter Richmond. Medomak’s Cale Gee bounced a crossing pass off a defender to tie the score early 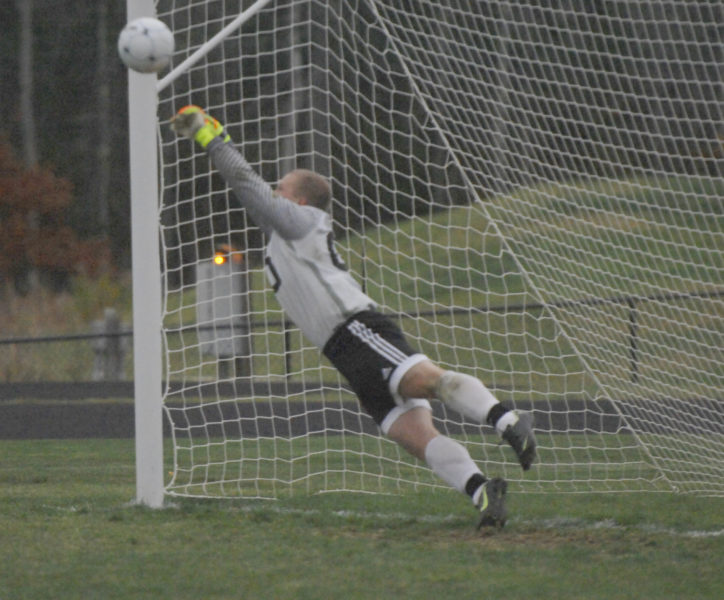 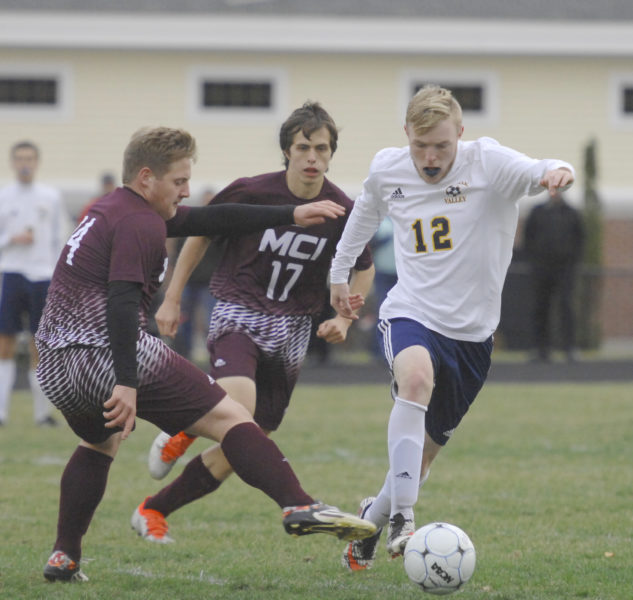 in the second half.

The teams played two scoreless 15-minute overtimes for a total of 110 minutes of play before the game went to penalty kicks.