Medomak Valley boys basketball team  defeated Lincoln Academy 56-39 on Jan 2 in the Panthers den. Trailing by 10 at the half, the Eagles rattled off the first six points of the third frame to pull within four. Medomak answered with a 13-2 run to put the game out of reach of visiting Lincoln Academy.

Medomak was led by Gabe Allaire with 13, Ryan Creamer 10 and Jake Bickmore and Trevor Brown 8 each. Lincoln was led by Sullivan Fink 11, Joe Giberson 9 and Bryce York 9. 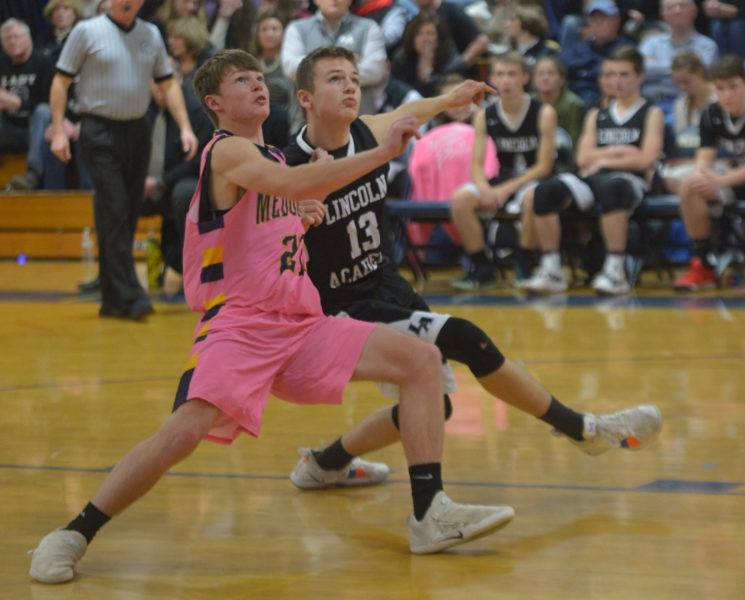