Medomak Valley softball pulled out a 2-1 win over visiting Lincoln Academy on May 2. Maddy Boynton collected the win, firing up a one hitter, a single to Nicole Hammond in the sixth. Payson Kaler took the loss. Medomak scored one run in the first inning when Haley Puchalski hit an infield single and scored on a Grace White bunt single. They added a run in the fifth when White singled and scored on an Eliza Spear single. Lincoln scored a run in the sixth when Kat Johnson walked, moved over on a Nicole Hammond single and scored on a passed ball. Hammond was thrown out at the plate.

In baseball action, Medomak defeated Lincoln Academy 12-1 in five innings. Matt Holbrook collected the win in four innings of work. Griffin Bond took the loss for the Eagles. Medomak was led at the plate by Hayden Staples with thee singles (3RBI) and Blake Morrison two. 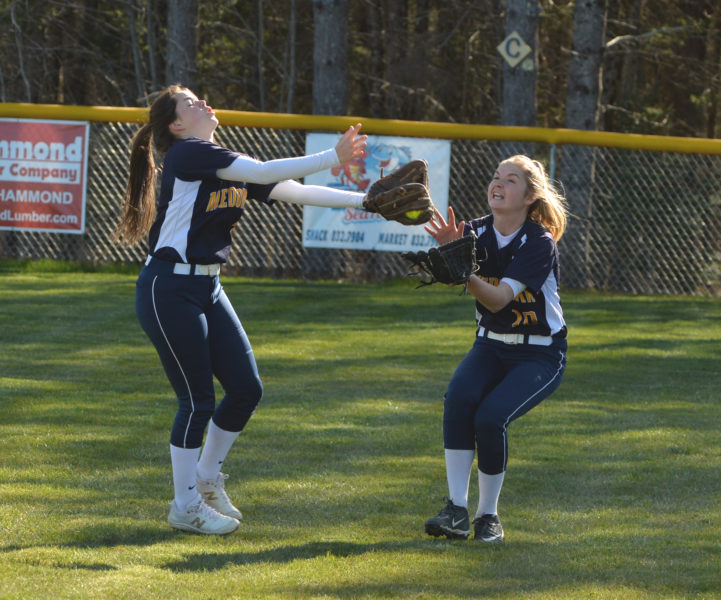 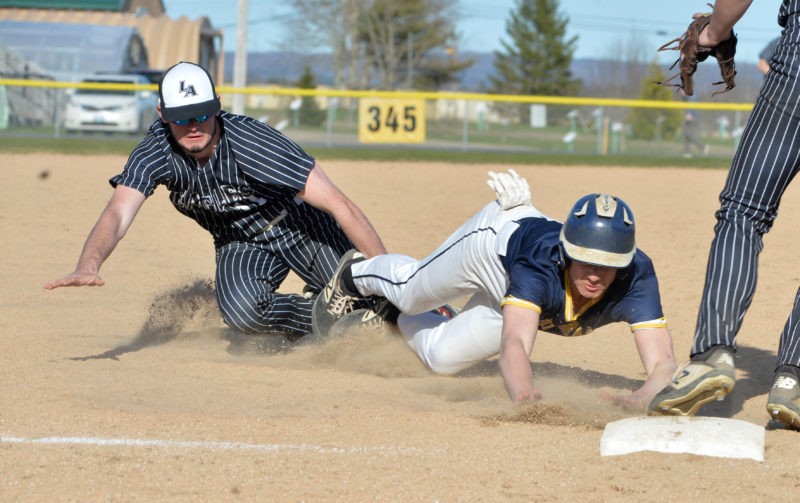