Medomak Valley girls soccer team defeated Lincoln Academy 2-1 in a battle of county rivals on Oct. 7 in Waldoboro. The Eagles took an early lead on a Cat Johnson shot after she stole the ball from a Panther defender in the box.

Medomak tied the game before the half when Annie Vannoy found net on a Grace White back pass. Cameron Bains headed in the game winner with 13:53 to play on a Vannoy corner kick. 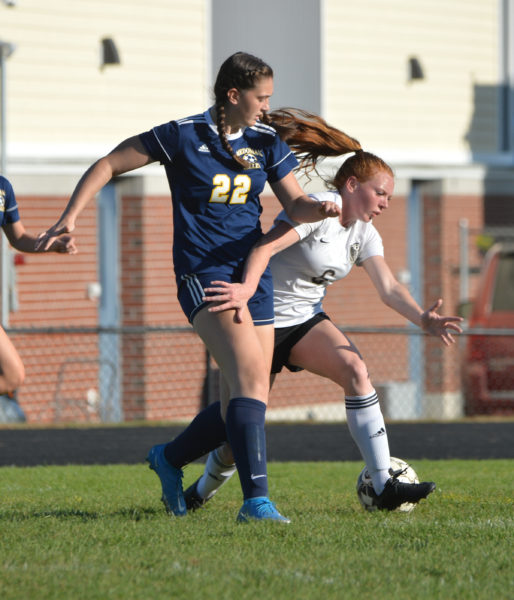 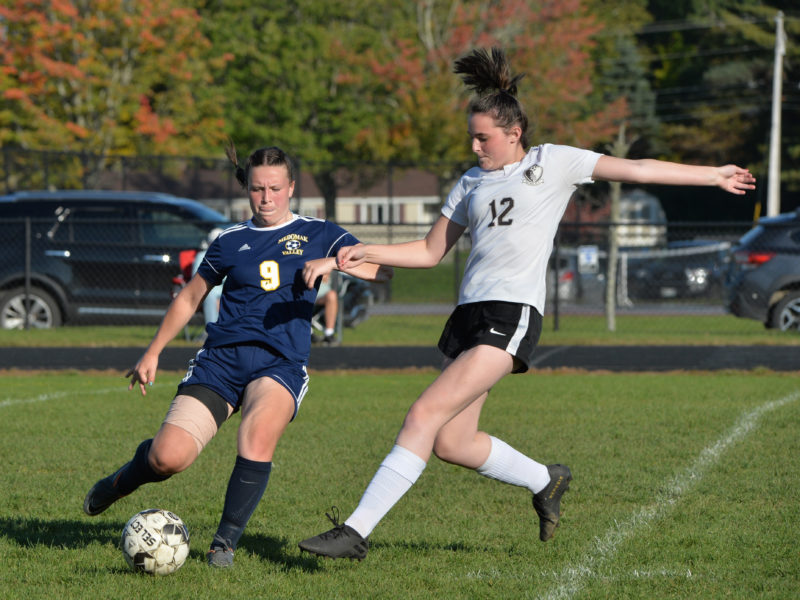