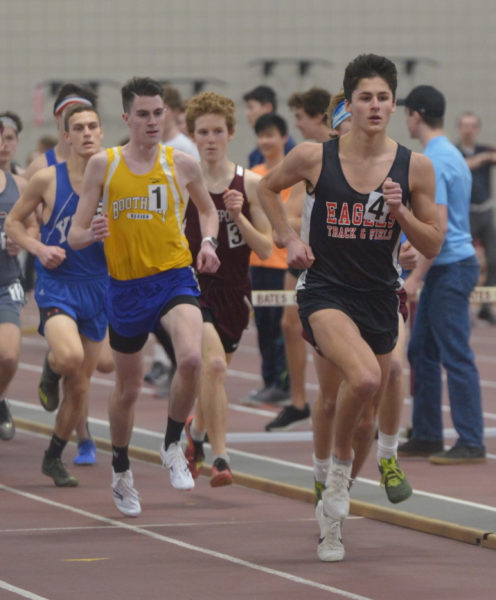 Medomak Valley were crowned State Class B champions in the 4×800 relay on Sat., Feb. 15 at Bates College in Lewiston. Running a leg on the winning relay were Mackenzie Emerson, Serena Blasius, Olivia Parent and Alexis Parent. 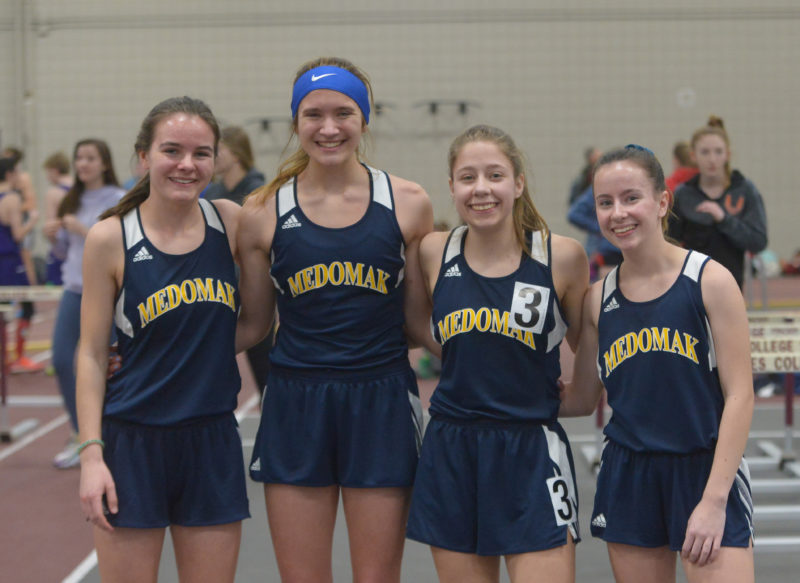