Medomak Valley softball got back on the winning track on May 15 with a 22-10 five inning mercy ruling win over Spruce Mountain. The game was played on Foster Field in Waldoboro. Gabby DePatsy collected the win  and Addie Jameson retired the final out.

Alex Bessey took the loss. Bessey led the Phoenix at the plate with two doubles and two singles. Calley Baker added a three run homerun in the second and a single for 4RBI. 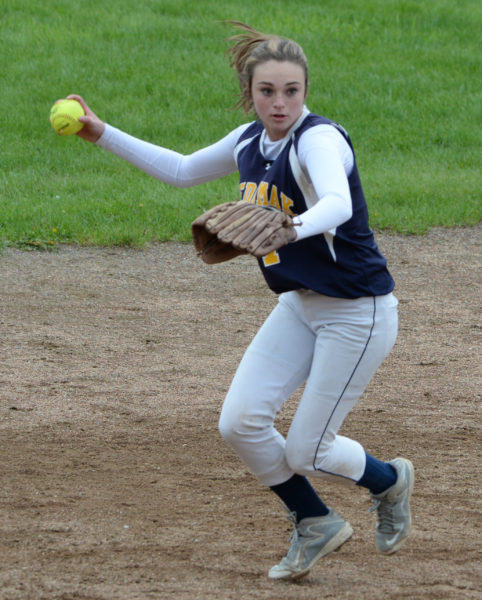