Medomak Valley softball defeated Lincoln Academy 4-0 in the Eagles nest on May 23. Maddy Boynton struck out 10 in the win. Payson Kaler struck out 13 in the loss.

The Lady Panthers scored all four of their runs in the third inning. Kaylee Kurr hit a lead off single and scored on a Haley Puchalski double. Olivia reached on a fielder’s choice, and both she and Puchalski scored on an Eliza Spear double. Spear sped around the horn and scored on a throwing error.

Nicole Hammond had the only hit for the Eagles. Hitting for Medomak were Puchalski with two doubles, Spear and White a double each, and Kurr a single. 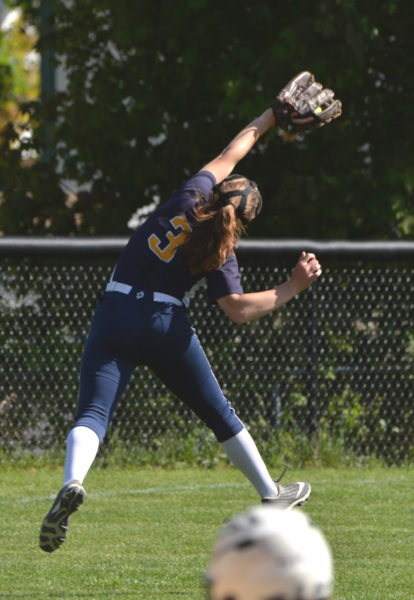 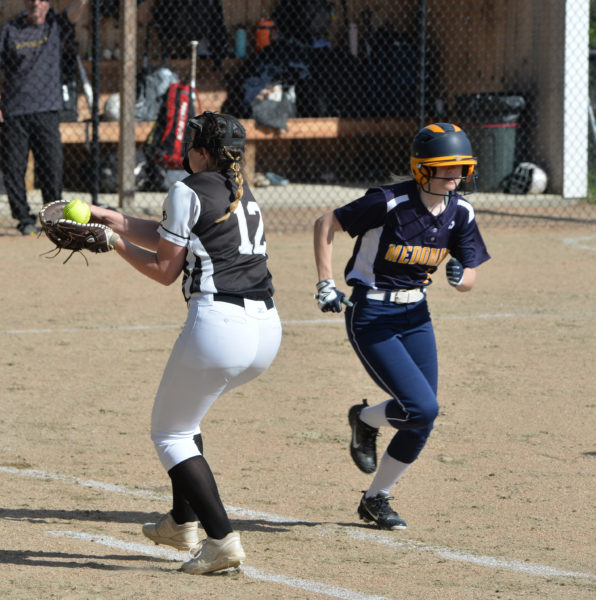