Medomak Valley athletic director Matt Lash announced on Feb. 10, that Medomak has hired Greg Rice as their new head baseball coach. Rice graduated from Lincoln Academy in 2000, and Keene State College in 2004. He has coached baseball in New Hampshire, Massachusetts, and at Lincoln Academy. He was also a pitching coach at Thomas College for three years.

A full story will appear in the Feb. 16 issue of the LCN. 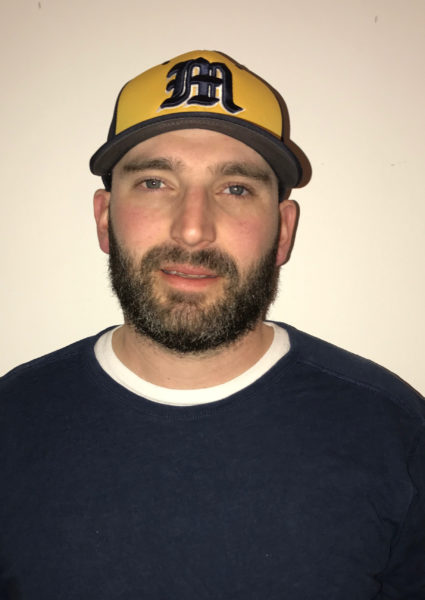 Greg Rice has been named the new head baseball coach at