Medomak Valley softball defeated visiting Erskine Academy 13-2 on May 18 in Waldoboro. Maddy Boynton collected the win (6K), and Hannah Huff took the loss (13H). Medomak was led at the plate by Alyssa Creamer with a triple, double and single (4 RBI), Haley Puchalski with a triple and single, Kaylee Kurr three singles, and Addison McCormick two singles. Erskine was led by Cassidy Barrett with two singles, and Kenzie Kutniewski a double.

Medomak baseball lost to Erskine 12-0 in the Panther den on May 18. Grady Hotham struck out nine in the win. Matt Holbrook took the loss, and Porter Gahagan and Cole Winchenbach pitched in relief.

Wyatt Simmons hit a double and Matt Holbrook a single for Medomak. Erskine smashed 14 hits in the win, led by Hotham with a double and two singles, Isaac Hayden two doubles, Liam Perfetto a double and single, and Sam Boynton and Hunter Foard two singles each. 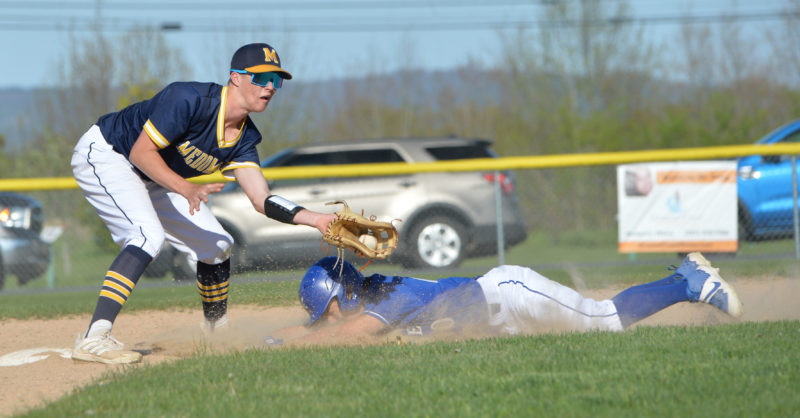 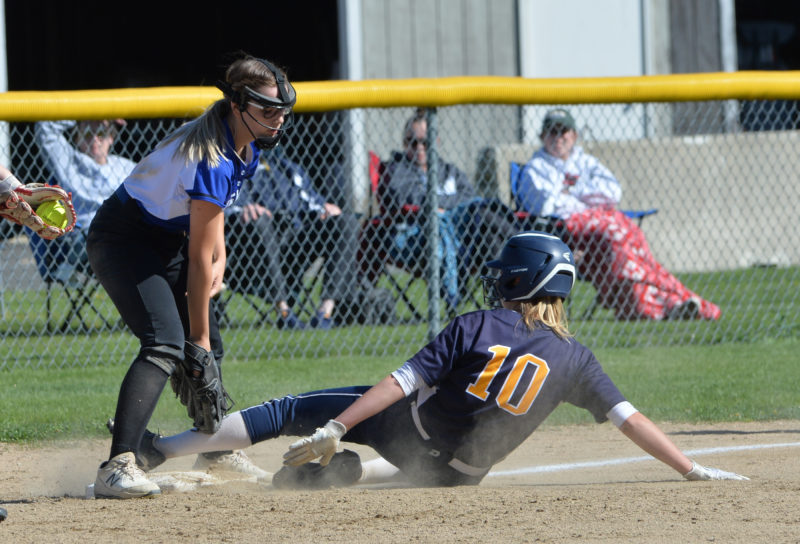