Medomak Middle School boys soccer team defeated GSB 6-0 in the Busline League semi-finals. The Riverhawks advance to the finals on Saturday, October 22 at 2 p.m. at Point Lookout in Lincolnville. 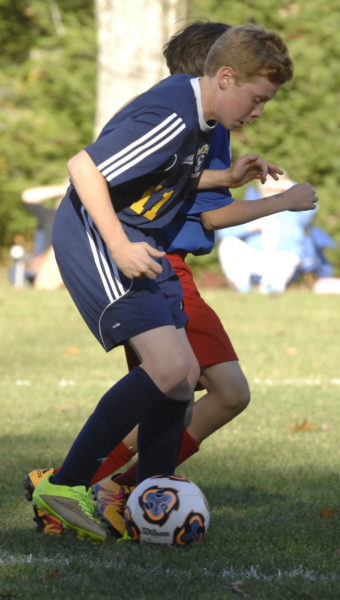 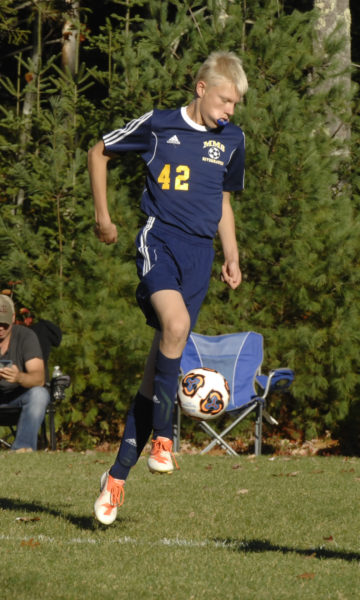