Trailing 2-0 after four innings, Nobleboro tied the score in the fifth on two errors and a RBI single from Payson Kaler. GSB re-took the lead in the bottom of the fifth when Bella Hanna reached on an error and scored on an error. Nobleboro tied the game in the sixth when Eliza Spear walked and scored on a delayed steal. Spear scored the winning run in the top of the eighth after bunting and reaching on an error and scoring on Kadence Barbour ground out.

Houghton had the only hit for GSB with a fifth inning double. P. Kaler had two his and Maddy Scott one for Nobleboro. 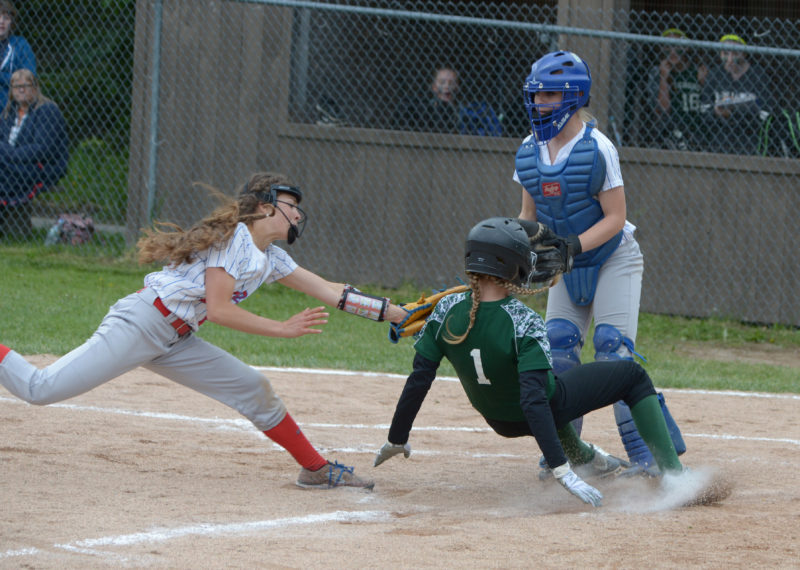 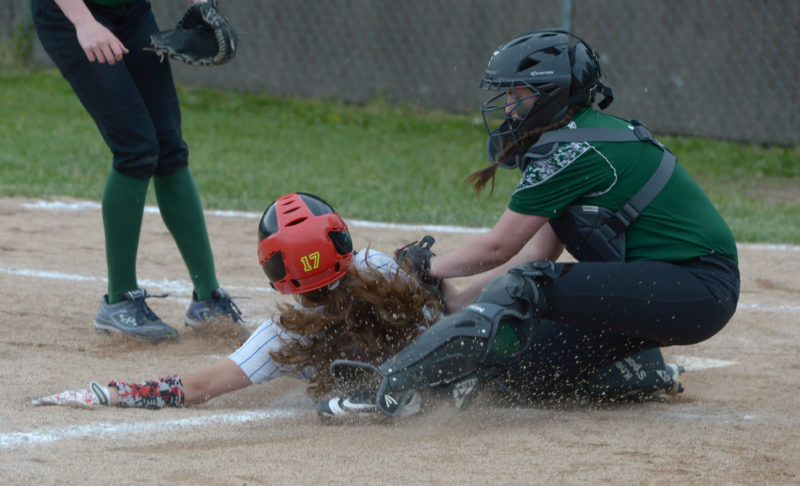