Oceanside defeated Medomak Valley 7-4 in their KVAC opener in Thomaston on April 19. Logan Sheridan collected the win. Brent Stewart took the loss for the Panthers. “He worke 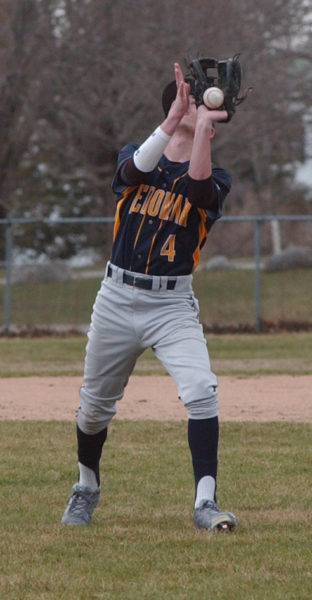 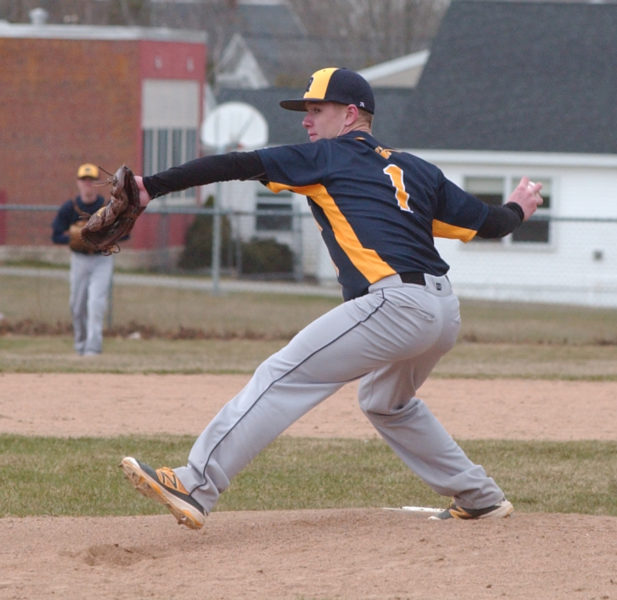 Brent Stewart had a solid outing on the mound in the Panthers opening season loss to Oceanside. (Carrie Reynolds photo)

d his tail off and did a good job, we just did not support him with out bats or defensively,” coach Greg Rice said.

Medomak mustered four hits, a double and single to Adam Eutsler and a single each to Stewart and Cam Robinson a single each. Oceanside was led by Michael Doherty with two doubles and Jack Freeman with two singles.