Oceanside robbed the Eagles nest for an 8-5 win in KVAC softball action on May 9. Chloe Jones struck out 14 in the win. Hitting for Oceanside were Raechel Joyce with a double and two singles, Kalli Grover and Jessica Watkinson (2RBI) two 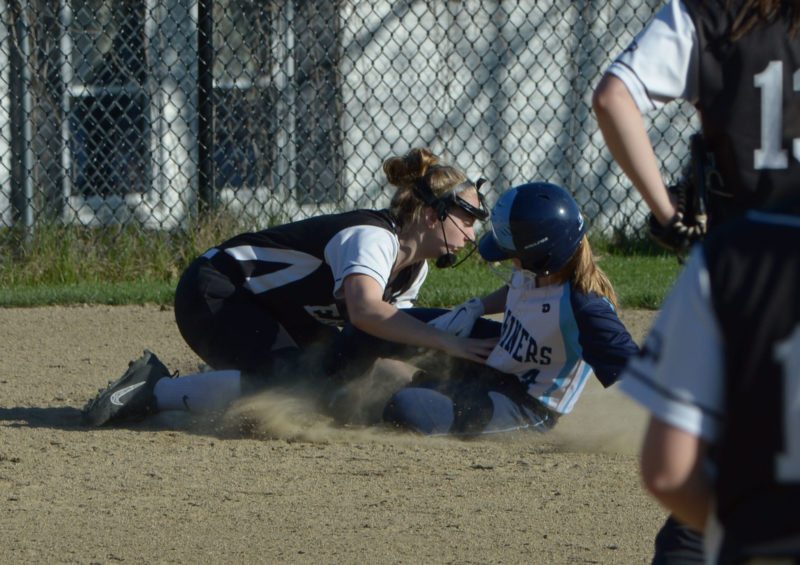 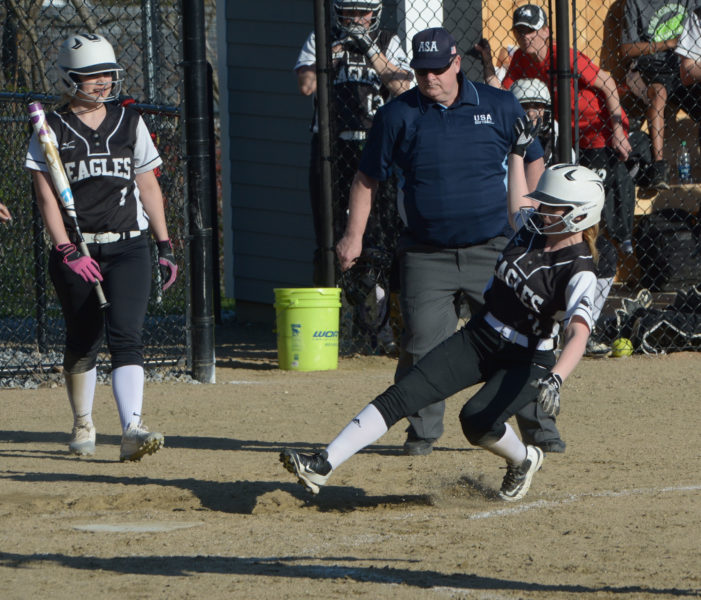 singles each, Jones a double, and Abby Veilleux, Hannah Moholland, and Casey Pine a single each. Hitting for Lincoln were Khloe Poland and Kortney McKenna two singles each, Anna Hatch a double and Halle Hallowell a single.