Hitting for Medomak were Ethan Reed and Zach Winpenny with two singles each and Brady Carter and Aiden Starr one each. 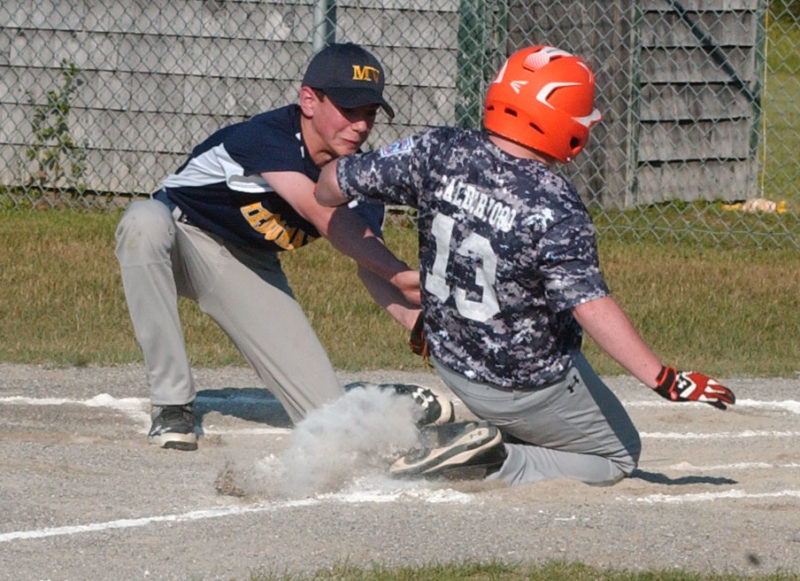