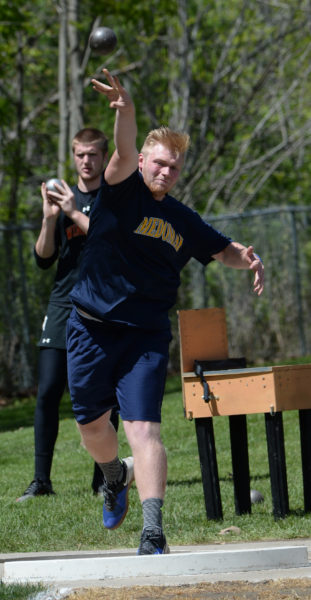 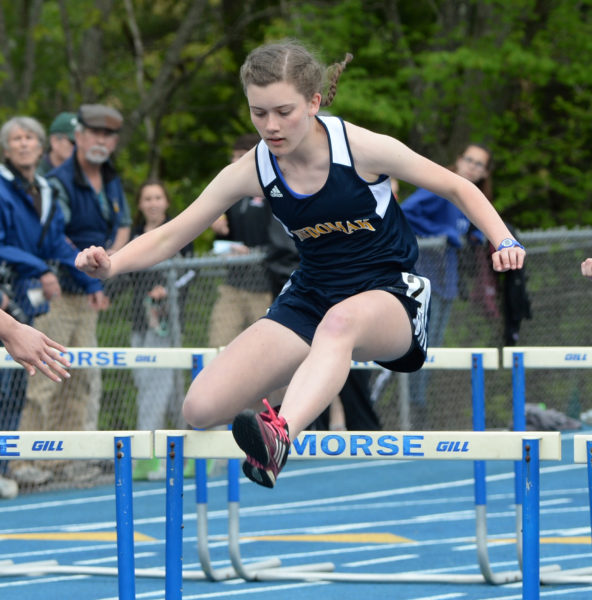 The Panthers placed second in the 4×100 relay in a photo finish to Mt.View. Medomak finished in 46.73 with Cole Ashmore, Mavrick Young, Kenneth Pruyne and Josh Goldrup running a leg.

Medomak placed seventh in the 4×400 relay in 3:49 with Griffin Hooper, Cameron Leach, Pruyne and DeVault.