Medomak Valley and Gardiner locked into a 1-1 double overtime tie on Oct. 15 in the Panthers den. Gardiner took a 1-0 halftime lead on a goal from Cameron Kokenak. Medomak was awarded a second half penalty kick, made good by Zach Cheesman to knot the score six minutes into the second half.  The Panthers had an overtime goal called back due to offsides. 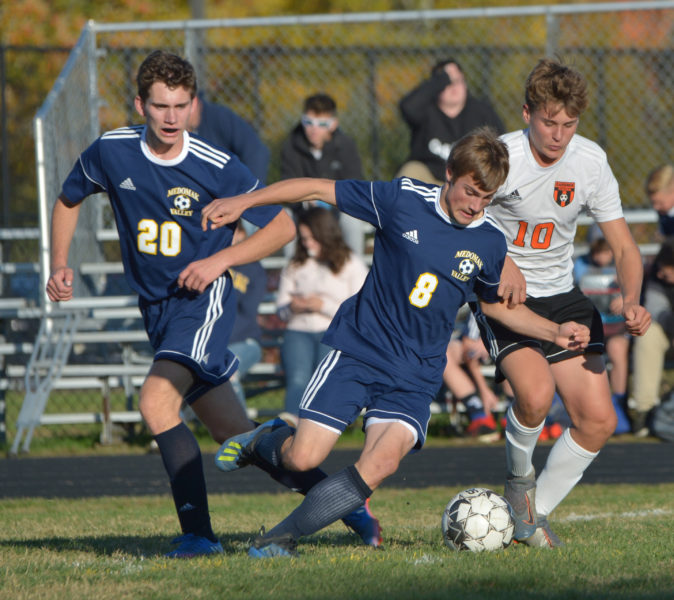 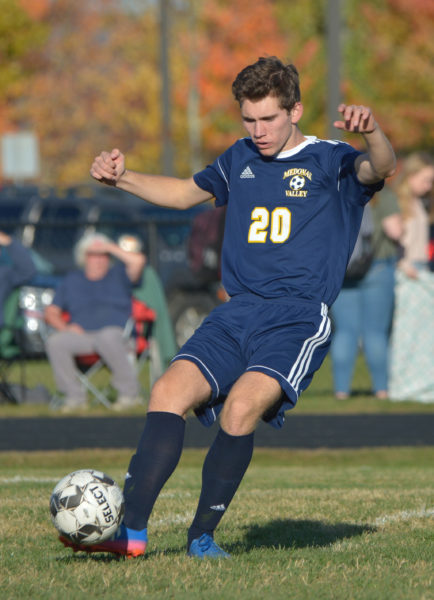