Medomak Valley boys basketball team defeated Winslow 66-40 on Feb. 3 in the Panthers den, to pick up their 10th straight win. Medomak jumped out to a 15-6 first quarter lead and never relinquished it the final three stanzas. The Panthers led 29-18 at the half, and 56-33 at the end of three. The Panthers were led by Trevor Brown with 27 points, Jacob Craig 11, and Patrick McKenney 10. Winslow was led by Jason Reynolds with 14 and Nick Girard 12. 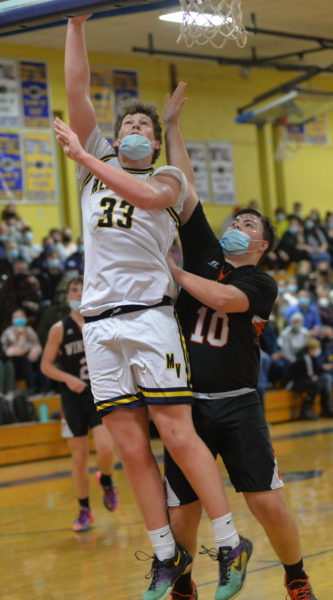 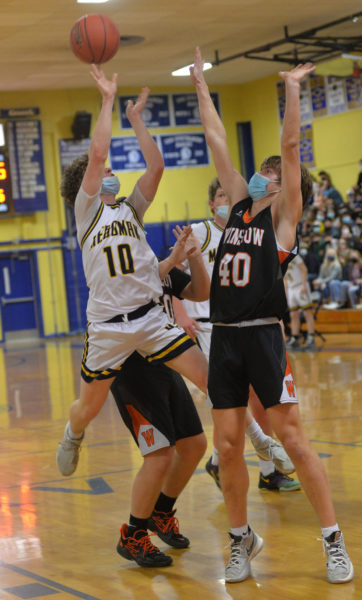