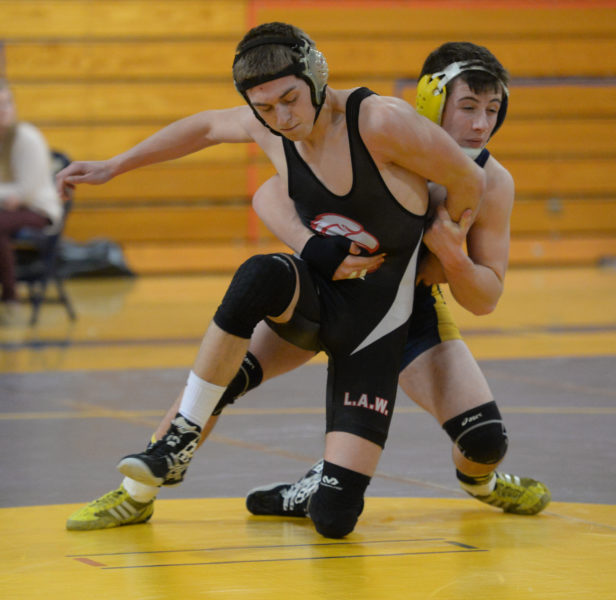 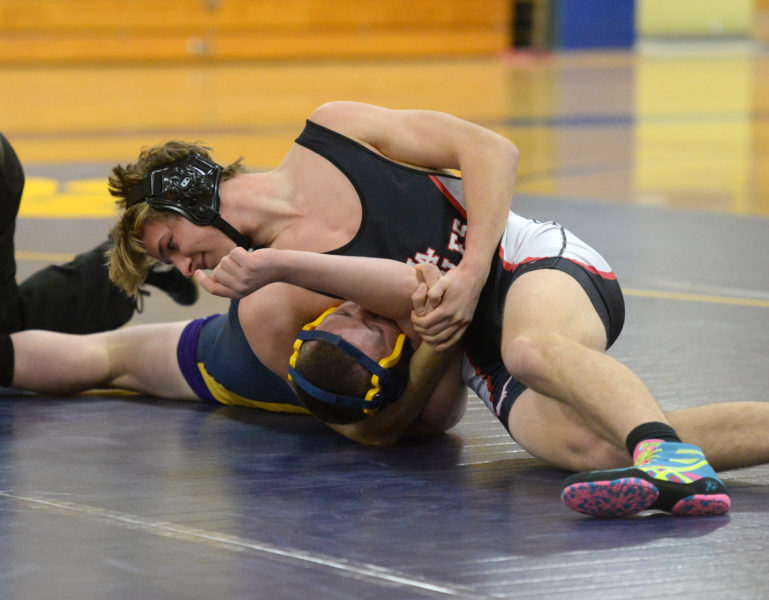 Medomak Valley hosted a three team wrestling match on Jan. 18, and came away with a 36-34 win over Lincoln Academy and 37-18 loss to Nokomis. Nokomis defeated Lincoln 48-30.