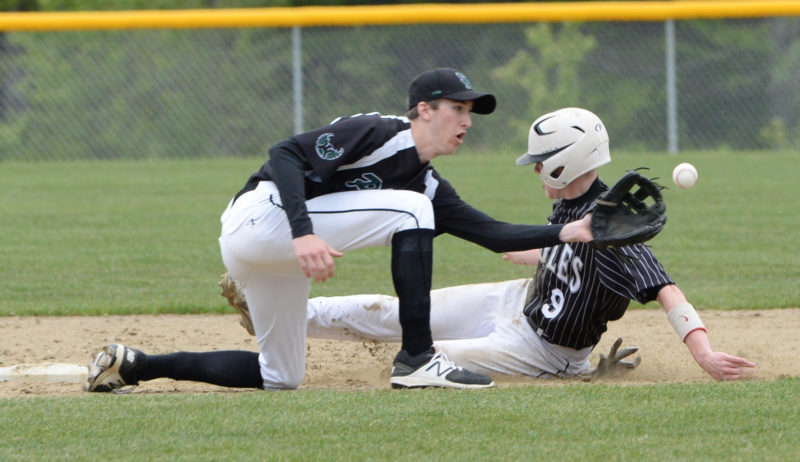 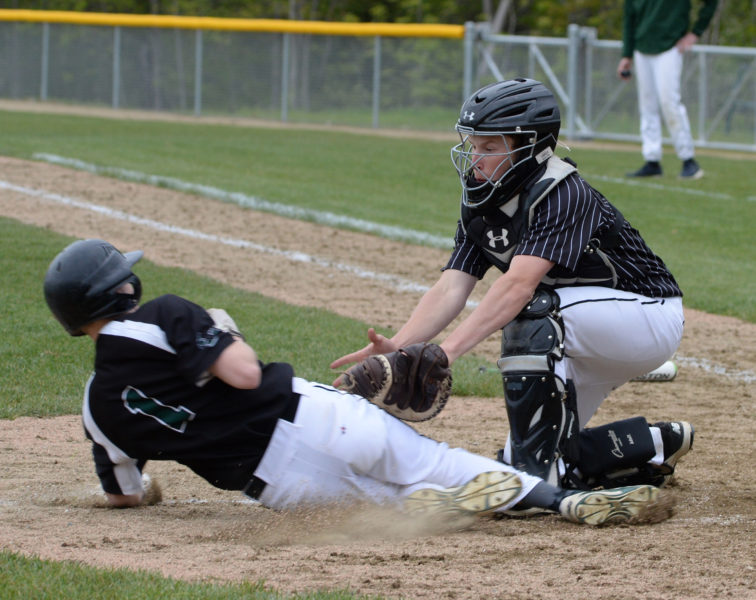 Spruce Mountain baseball robbed the Eagles nest for a 6-3 win on May 30. Goodine collected the win (7K,7H,3B). Chris Sullivan took the loss for Lincoln.

The Phoenix jumped out to a 4-0 lead after four innings. Lincoln got a run back in the sixth on a RBI single to Andrew Greenleaf, scoring Gus Hunt.  The Eagles loaded up the bases in the seventh inning with no out, but were unable to complete the rally. Baker Gove singled and scored on a passed ball, and Quincy Perry reached on an error and scored on a Andrew Greenleaf single.

Collecting a single each for Lincoln were Bradley Cross, Hunt, Basel White, Greenleaf, Gove and Matt Leeman, Poisson and Goodine had two hits each for the Phoenix.

Spruce Mountain took advantage of two errors to score two runs in the top of the eighth inning to beat Lincoln Academy 11-9 on May 30 in the Eagles nest. Bessey went the distance in the win (12H,6B). Kortney McKenna took the loss (9H,4B,4K). There were 11 errors in the sloppy game.

Hitting for Lincoln were O’Brien with three, Mckenna, Hilton and York two each, and Hartford, Nelson and Poland one each. Hitting for Spruce Mountain were Bessey with a triple and two singles, Doirin and Castonguay with two each and Harmatys one. 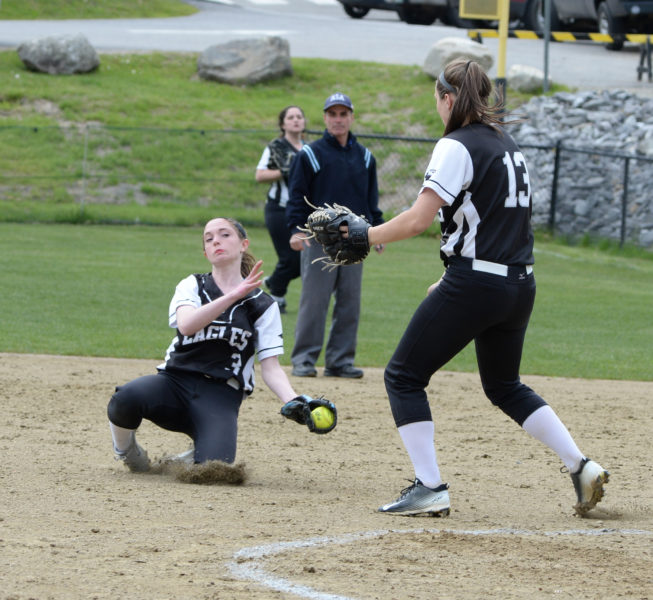