Telstar boys basketball team robbed the Wolverines den of a 79-44 win on Jan. 24. The Wolverines stayed with the Rebels in first quarter action, tailing by seven, 18-11 at the break. Telstar led 35-24 at the half, before pulling away in the third quarter, 56-27. 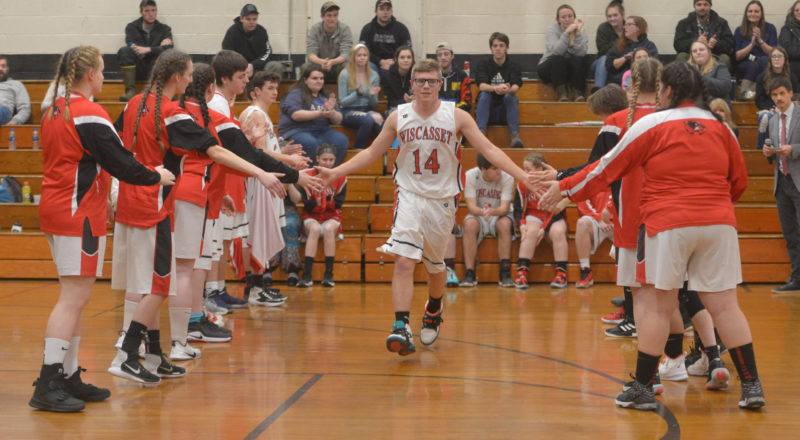 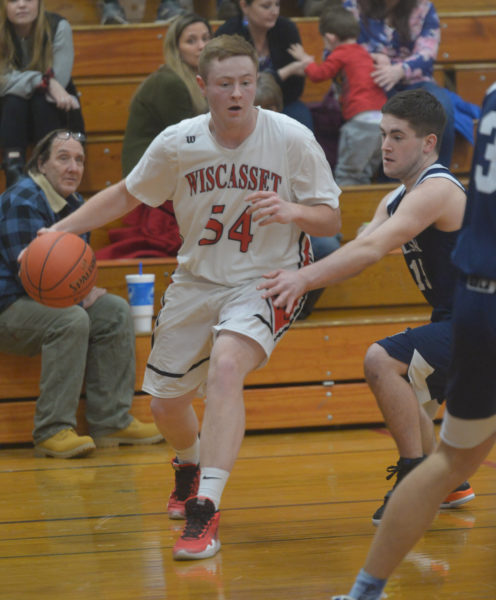