After a slow start, Boothbay boys basketball team soared to an 81-29 win over Wiscasset in the Wolverines den. The Seahawks were led by Hunter Crocker 20, Michael Hallowell 19, Steve Reny 13 and Ben Pearce 12. Wiscasset was led by Billy Pinkham 10. 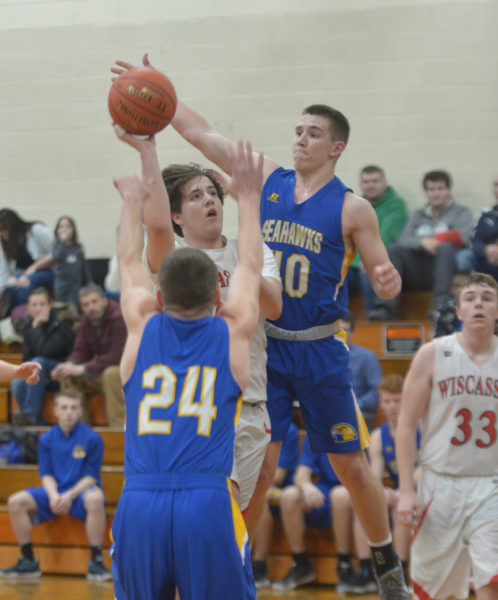 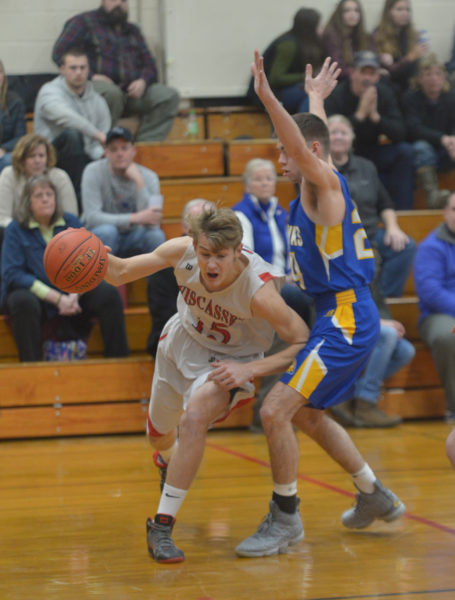