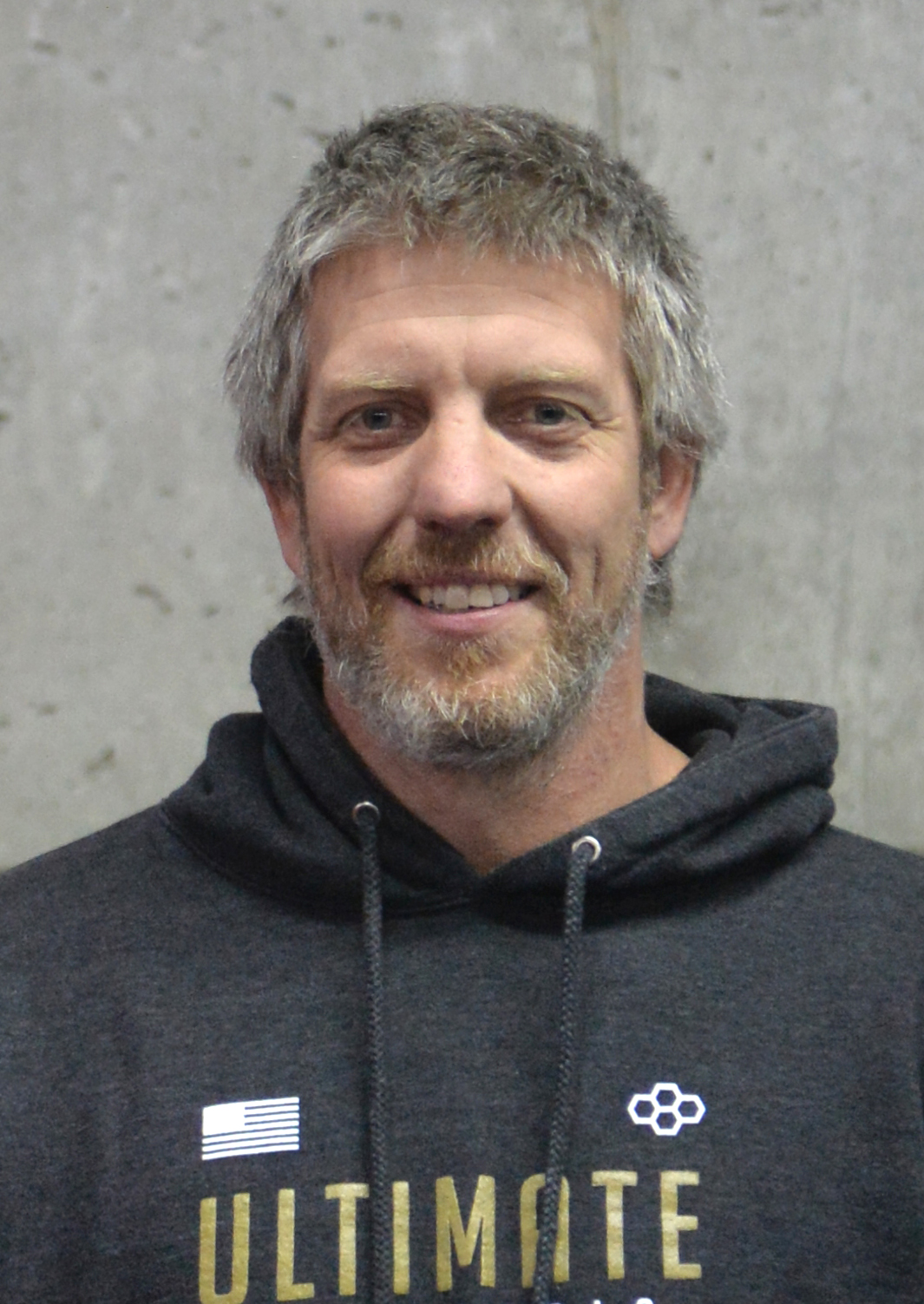 Shawn St. Cyr is returning to Lincoln Academy to coach wrestling. He has been involved with the Eagle wrestling program off and on for a number of years. In the past he has served as head coach, assistant coach and volunteer assistant coach. Most recently he has coached the Maine Trappers and USA Wrestling Maine East out of his facility in Somerville.

St. Cyr said 100% of athletes participating in winter sports at Lincoln Academy will have to wear masks. In early November the Maine Principals Association announced that all wrestlers had to be vaccinated, but after a backlash from parents and coaches, the MPA changed their mind. The MPA has made strong recommendations, but ultimately left vaccination and masking protocols up to leagues and school districts.

“That is very consistent with what I have seen around the state. They are all limiting spectators to home events only. What the MPA did was the best case scenario” for wrestling. “They left it up to local control,” St. Cyr said.

A limited number of spectators will be allowed this year. According to St. Cyr, each athlete will have four tickets to disperse for each home competition.

Alpha weigh-ins which are usually done a few weeks before the wrestling season begins will be done on Monday, before the start of practice.

St. Cyr is pleased with the number of athletes who have signed up for wrestling. Of the 24, he expects to loose about a quarter of them. “But that would still give us about 18. If we can run between 12-18 coming out of the pandemic, that would be very good numbers for Lincoln Academy.”

He expects to have three veteran wrestlers returning, including Sullivan Anderson, Caio Crawford and Corbin Drake. In addition, Jaiden Lafrenaye and his son Adam St. Cyr, who have a wealth of experience wrestling with USA Wrestling Maine East on a national stage, will compete in their first year at Lincoln.

“To having the returnees and the other two coming in is going to be a really good start,” St. Cyr said.

“I am happy to see the numbers we are getting.” With the five experienced wrestlers plus the strong numbers, St. Cyr said they can “build the program over the next couple of years.”