Hitting for Morse were Tucker Berger with a double, and Parker Onorato, Taylor Shaw, Walker, Austin Magliuzei and Riley Lamarse with a single each. 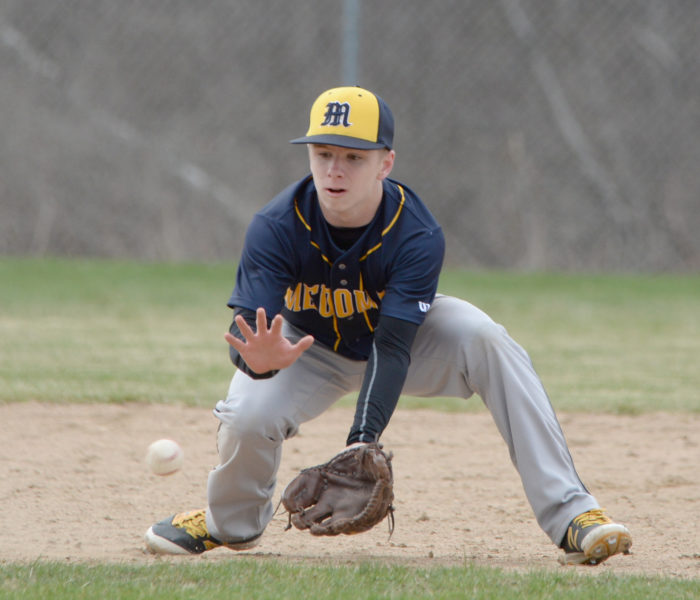 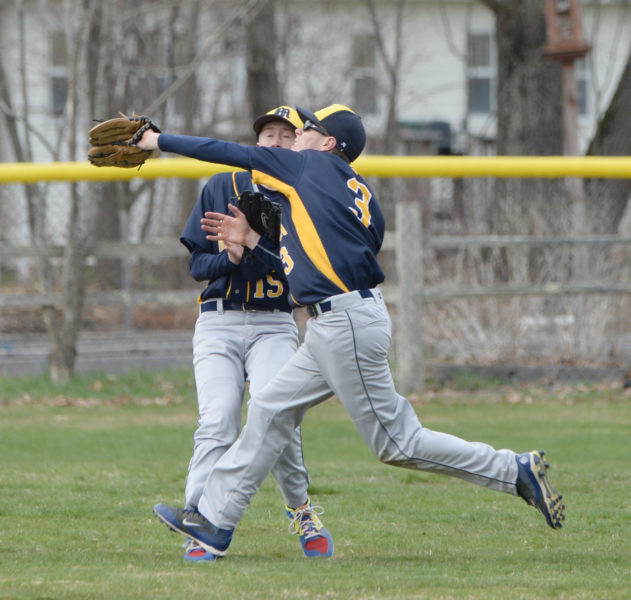