Three Lincoln Academy boys swim records were broken at the Eagles final home swim meet of the season on Fri., Feb. 2 at the Boothbay YMCA.

The Eagles opened the meet with a record breaking performance in the 200 medley relay in a time of 1:48.52. Swimming a leg on the relay were Sam Richards, Noah Jordan, Braxton Farrin and Zak Bhe. 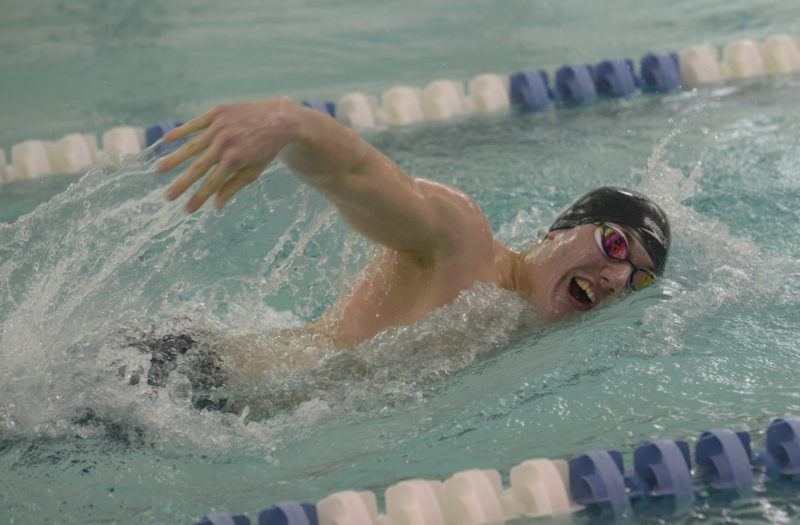 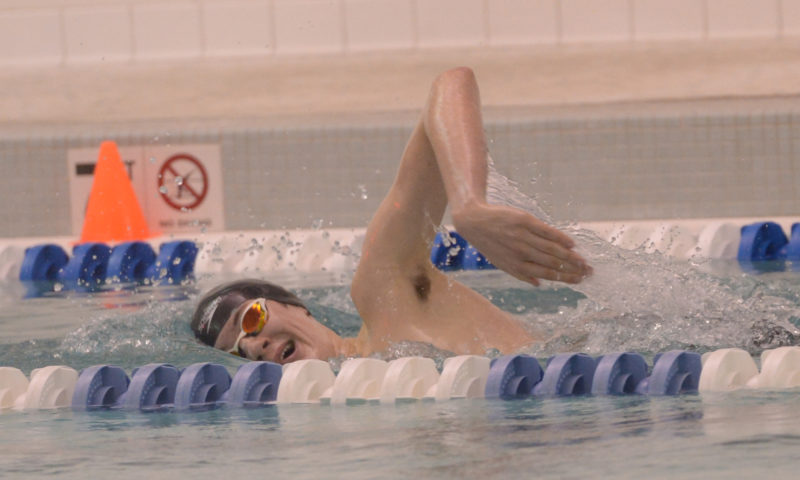 Lincoln boys also broke the 200 freestyle relay in 1:37.52. The record had stood for over 10 years (2007). Swimming a leg on the relay were Jarrett Gulden, Richards, Bhe and Farrin.