Three local wrestlers placed at the KVAC championships, held at Mt.Ararat in Topsham on Sat., Feb. 4. Medomak Valley senior Steven Thompson won the 138 pound title and was named KVAC Most Outstanding Wrestler of the championship meet. Medomak coach Billy Bramhall was named Class B Coach of the Year. 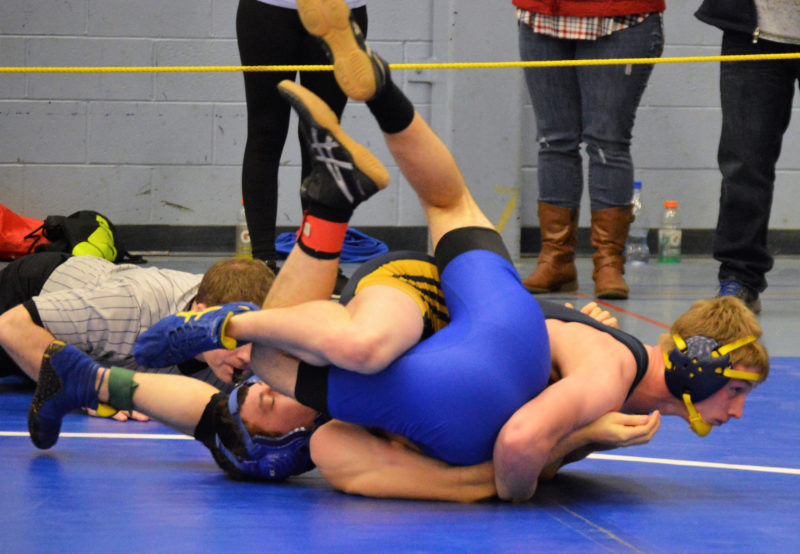 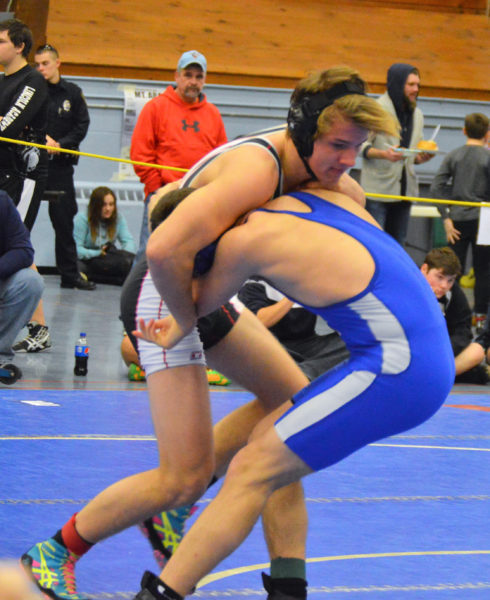