Lincoln Academy girls basketball team defeated Camden Hills 46-25 in the Eagles nest on Feb. 8. The Lady Eagles were led by Payson Kaler with 27 points. Grace Houghton ripped down 18 rebounds in the win. Camden was led by Matalin Luce and A. Johnson with 5 each.

Boothbay girls defeated Buckfield on the road 46-28  on Feb. 7, led by 10 points each from Katheryn Hibbard and Jaelyn Crocker. Buckfield was led by Haley Litchefield with 10.

Boothbay girls lost to Kents Hill 58-39 on Feb. 8. The Lady Seahawks were led by J. Crocker with 18 points. Kents Hill was led by Rose Jenkins and Regina Sabiroba with 19 points each.

Boothbay boys lost to Mt.Abram 58-45 on Feb. 8. The Seahawks were led by Matt Sullivan with 15 and Gryffin Kristan 12. The Roadrunners were led by Payton Mitchell 16, Kaden Pillsbury 12, and Wyatt Steneski 11.

Lincoln Academy boys lost 64-42 on the road at Camden Hills on Feb. 8. The Eagles were led by Tucker Stiles with 13 points and Gabe Hagar 12. Camden was led by Westen DeWaard 12 and Dylan Morganstern 10. 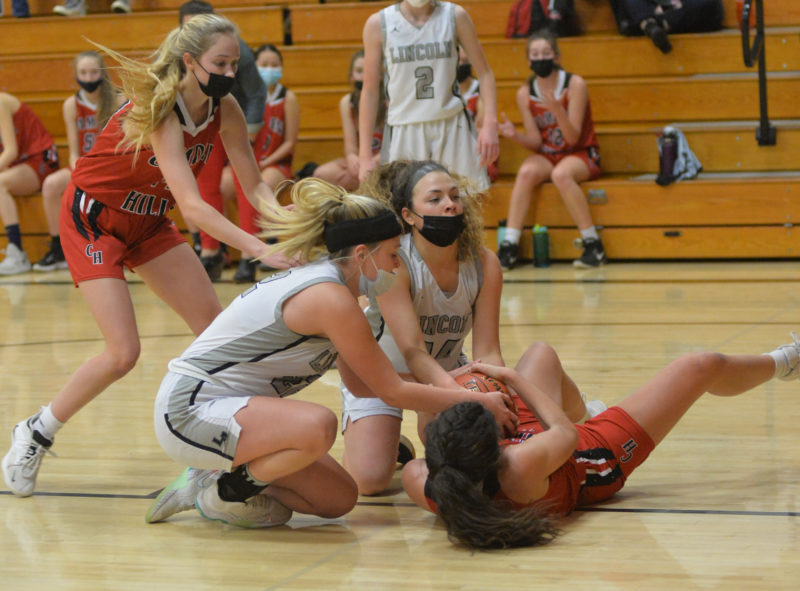 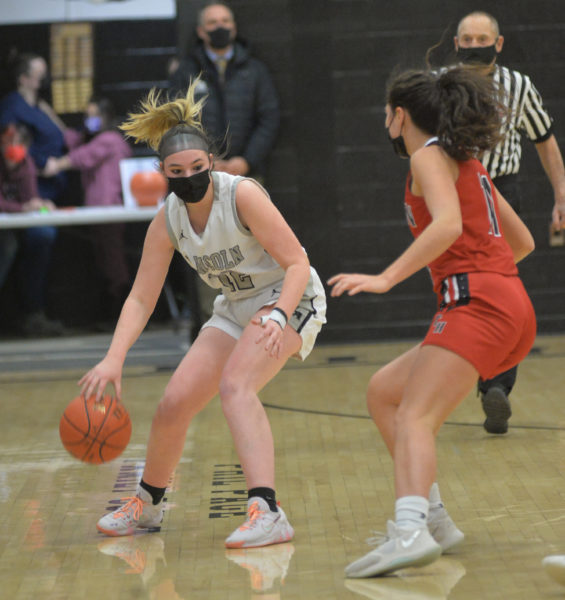