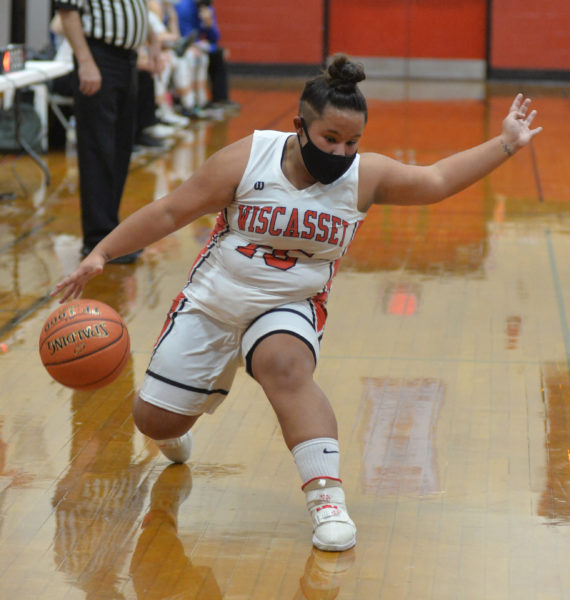 Medomak Valley girls picked up their first win of the season on Dec. 14, 40-29 at Leavitt. The Lady Panthers were led by Addison McCormick with 16 points, Alyssa Creamer 10 and Maya Cannon 6. Leavitt was led by Michaela Harrinton and Caitlyn McCoy with 7 each.

Oak Hill girls basketball team raided the Wolverine den for a 59=13 win on Dec. 14. The Raiders were led by Paige Gonya, Emily Dillman, Aubrey McElhaney and Ariana Theriault with 8 points each. Scoring for Wiscasset were Bella Orr 5, Latisha Wright 4 and Lalia Discus 4. 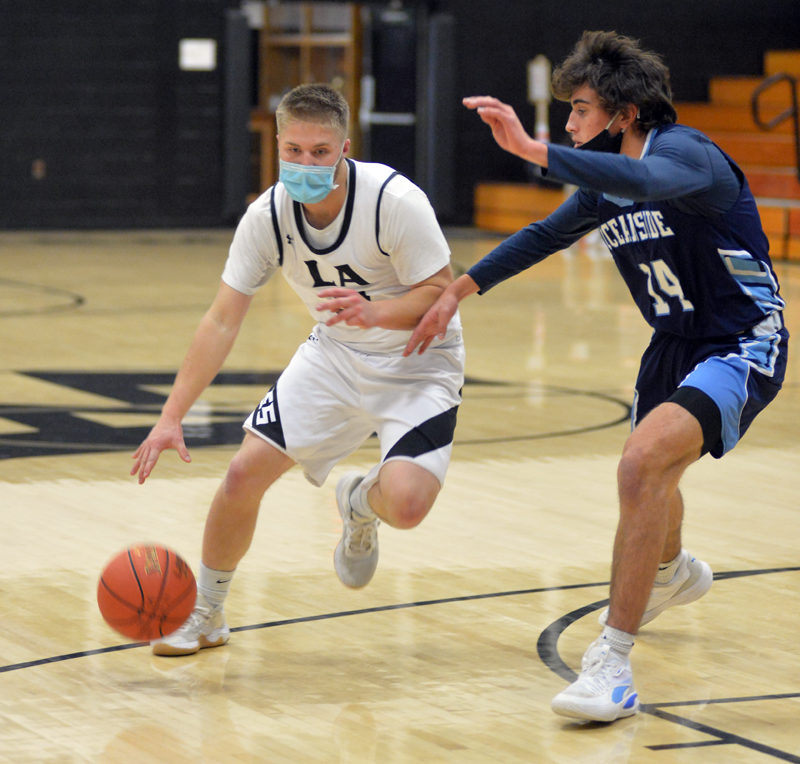 Oceanside girls defeated Lincoln Academy 60-21 on Dec. 14, led by Audrey Mackie with 20 points and Bailey Breen with 12. The Lady Eagles were led by Payson Kaler with 15.

Oceanside boys basketball team raided the Eagles nest for a 60-41 win on Dec. 14. The Mariners were led by Carter Galley with 15, Austin Chilles 14, and Alex Bartlett 11. Lincoln was led by Jake Masters with 15 and Lucas Houghton 11.

Tied at the half, Medomak boys basketball team buckled down on defense and held Leavitt to three points in the third quarter to take the lead for good. The Panthers sailed in 22 points in the fourth to win 49-31. Medomak was led by Trevor Brown with 20 and Patrick McKenney 11. Leavitt was led by Redstone with 7.