Lincoln Academy girls basketball team defended the Eagles nest for a 50-37 win over Leavitt on Tues., Feb. 5. The Eagles were led by Maddy York with 16 (4-3’s) and Chelsea Williams 12. Leavitt was led by Kayleigh Gilbert 9 and Alison Nonewicz 8.

Medomak boys basketball team defeated Mt.Ararat 53-50 in the Panthers den to improve their record to 12-5. The Panthers were down 10 in the third before clawing their way back. Ryan Creamer hit a 3-pointer at the buzzer for the game winner. Medomak was led by Trevor Brown 17, Gabe Allaire 14 and Creamer 11. Mt.Ararat was led by Balser 16 and Damon 10.

Medomak Valley girls basketball team defeated Mt.Ararat in the Eagles nest 52-0 to improve their record to 10-7.

Wiscasset boys basketball team wrapped up their season with a 73-46 loss at Mt.Abram. They close out the season at 1-17.

Wiscasset girls basketball team finished their winless season with a 54-27 loss at Mt.Abram on Feb. 5. The Roadrunners jumped out to a 12-5 first quarter lead and never lost it. Wiscasset was led by Zoe Waltz with 5, and Kateleen Trask, Alice Yokabaskas and Sydnie Thayer with 4 each. 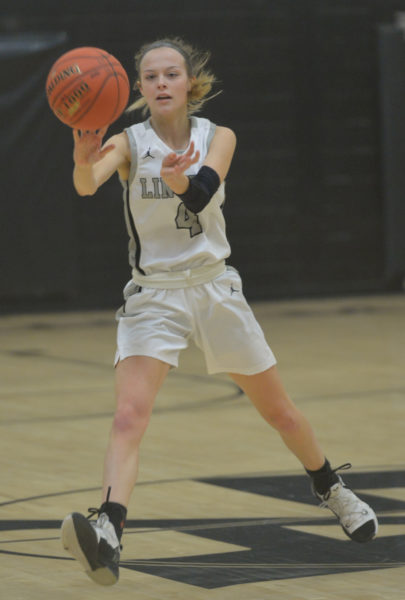 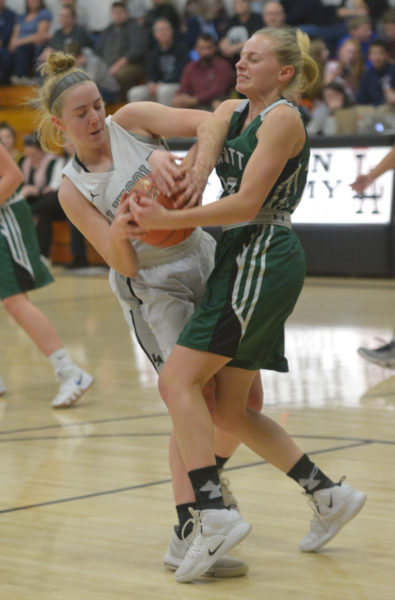