Dirigo (10-0) defeated Wiscasset 93-41 in MVC boys basketball action on Jan. 18 in the Wolverines’ den. The Cougars scored the first eight points of the game off steals and two foul shots. Wiscasset rattled off the next 10 points to take their only lead of the ball game. Dirigo finished the quarter strong to lead 29-13.

Forty-one points, was the most points Wiscasset has scored in a game in the past two years, and it came against South C top seed Dirigo. 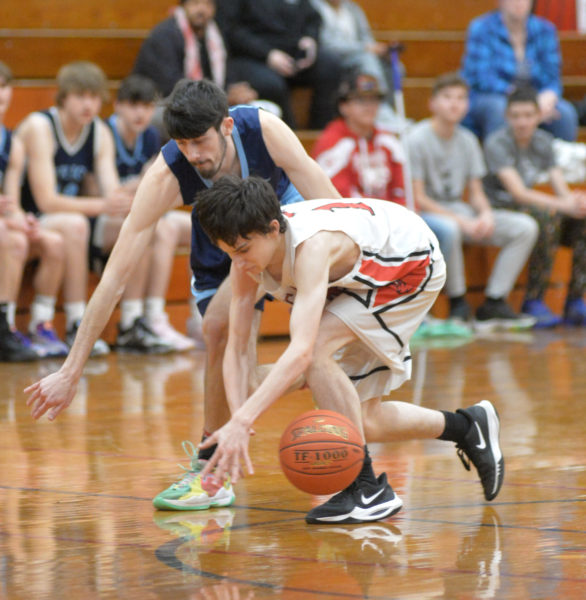