The Lady Panthers won the 4×400 relay in 4:24 with Vannoy, Zaniah Puchalski, Katherine McKenney and Amber Pendleton running a leg.

A full report will appear in next week’s issue of the LCN. 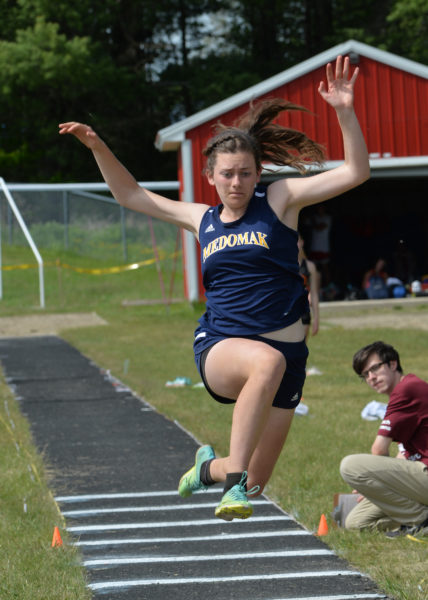 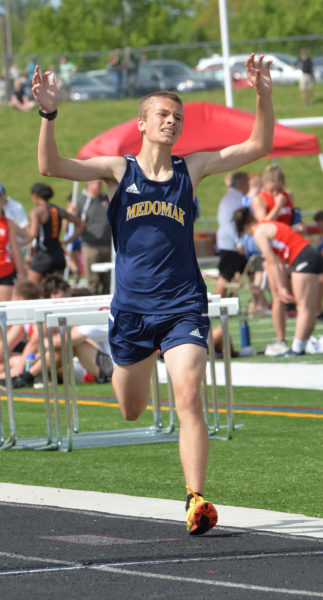