Waldoboro defeated Rockland 12-5 to win the 2022 Mid Coast Babe Ruth championship on July 10 in Rockland. Waldoboro jumped out to a 4-0 first inning lead and never relinquished it. Josh Blake collected the win in four innings of work and Kyle Smith closed out the final three innings. Bryson Mattox took the loss for Rockland.

Hitting for Waldoboro were Walker Simmons, and Smith with two singles each, Jacob Hendrickson a triple and Donnie Havener and Kristian Schumann a single each.

Hitting for Rockland were Mattox with two singles,  Parker Darge with a homerun (under fence), Gilbert Stewart a double, and Dylan Winslow, Dom Frisome and Blade Brann a single each.

A full report will appear in the July 14 edition of The Lincoln County News. 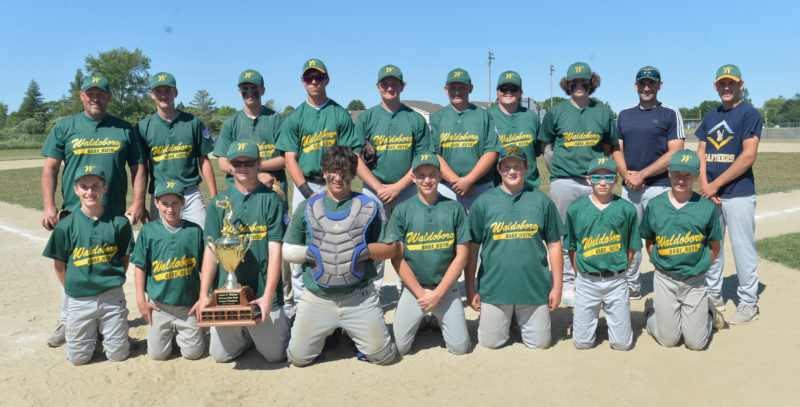 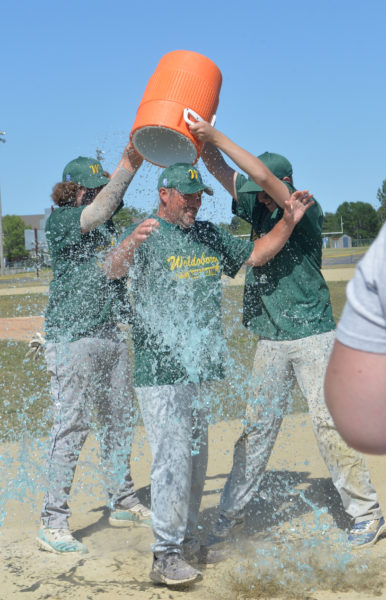 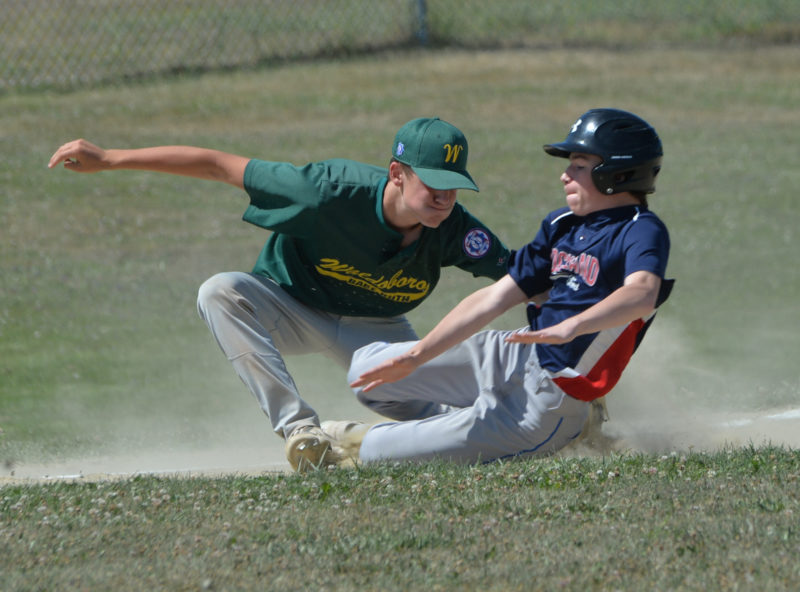