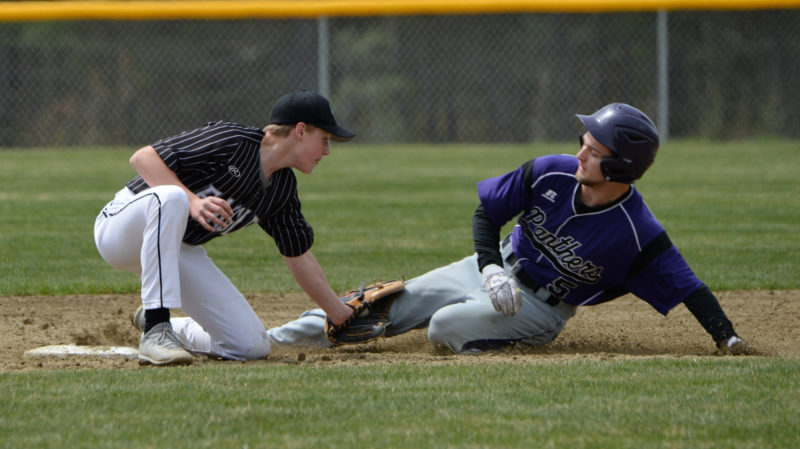 Kody Wallace pitched a two hitter to lead Waterville to a 6-2 win over Lincoln Academy in the Eagles first home game of the season on their new field. Basel White took the loss, and Gus Hunt closed out the final three innings.  Jon Pinkham and Matt Leeman collected the only hits for Lincoln. Justin Wentworth, Andrew Roderigue, Cam Denis, Daniel Gaunce, Kody Vallee and Jackson Aldrich had a single each for the Purple Panthers. 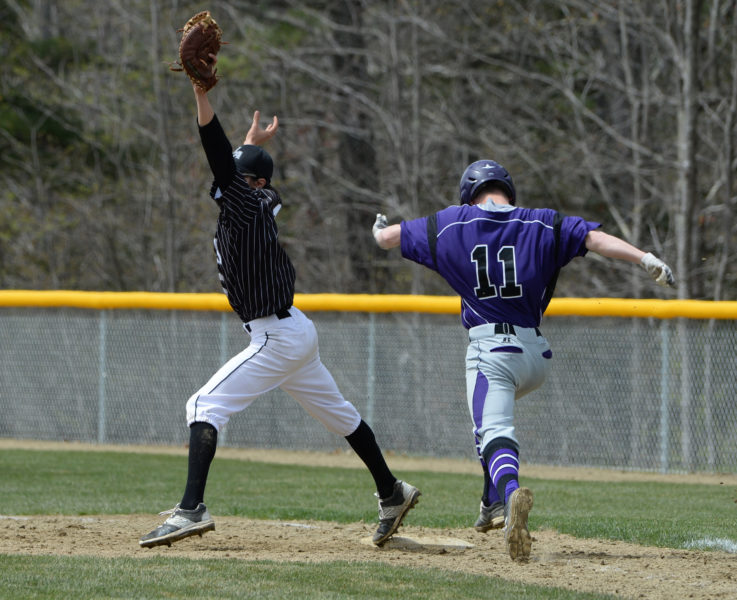