The Rotary Wheels upset the higher seed American Legions 4-3 in a nine inning thriller on June 17 on he Barry Petrillo Memorial Field at the CLC Y in Damariscotta. The Wheels jumped out to a 3-0 lead in the top of the third inning on singles to Chase Coffin and Gabe Hanley, and a two run double to AJ Giberson, Giberson scored on a passed ball. The Legions scored one run in the second, third and fourth innings on passed balls to tie the game. Neither team posted a run over the next three innings in a pitchers duel between Legion Roen Donaghy and Wheels hurler Giberson. Donaghy reached the maximum pitch count with two outs in the seventh. Giberson drew a walk in the top of the eighth, stole to third and scored the winning run on a passed ball. 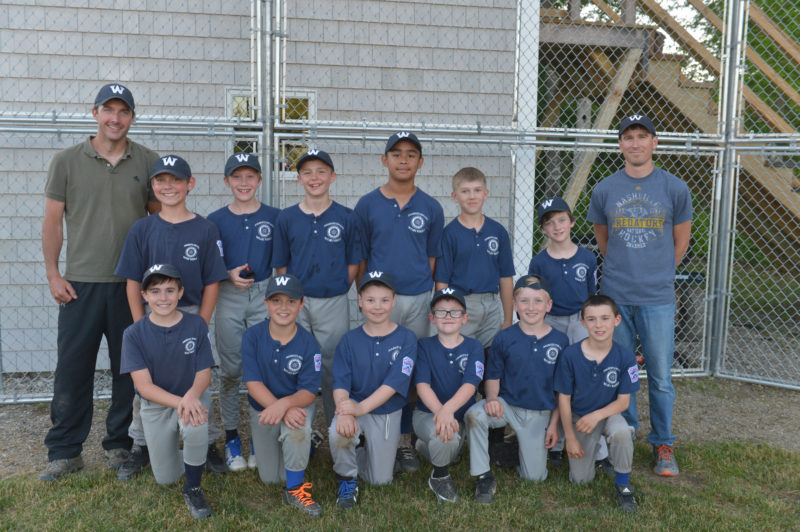 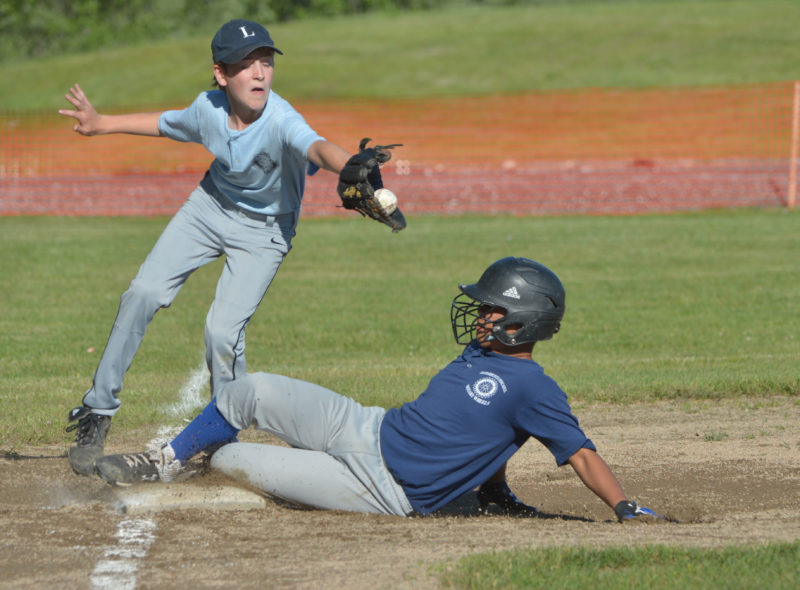 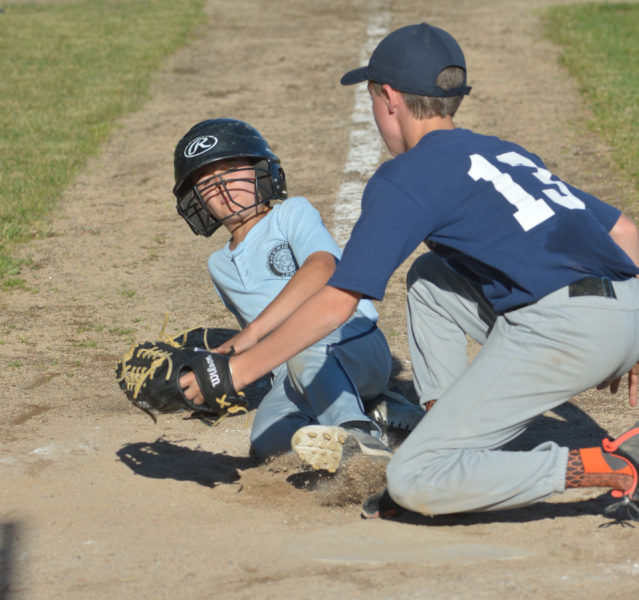